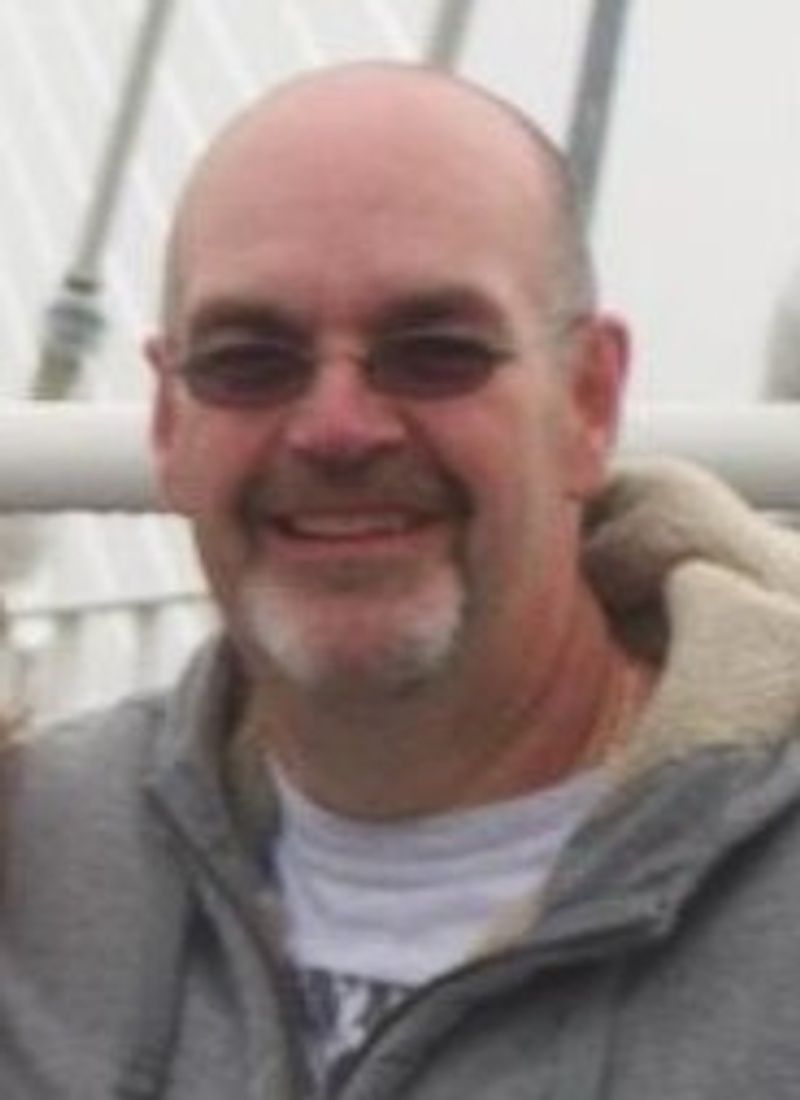 Perry Wyman Cantrell, 55, of Moores Farm Drive Inman, passed away Wednesday, February 16th, at his residence. .
Perry was born in Spartanburg on October 17, 1966, a son of the late Martha and Travis Cantrell. He was the husband of Cathy Barnwell Cantrell of the home.
Perry worked as a Respiratory Therapist at Restorative Care in Spartanburg and was a member of Inman First Baptist Church. He was a wonderful, kind man who will be missed by his patients and all others who are left to mourn his passing.

A casual Celebration of Life Service will be held at 2:00 PM on Sunday, February 20th at Seawright Funeral Home in Inman with Chaplain Gary Jordan officiating. Those who would like express sentiments will be recognized to speak during the service.

In lieu of flowers, memorial contributions may be made to American Foundation for Suicide Prevention 199 Water St. 11th Floor New York, New York 10038.

The service will be livestreamed on youtube at: Seawright FH Live Stream