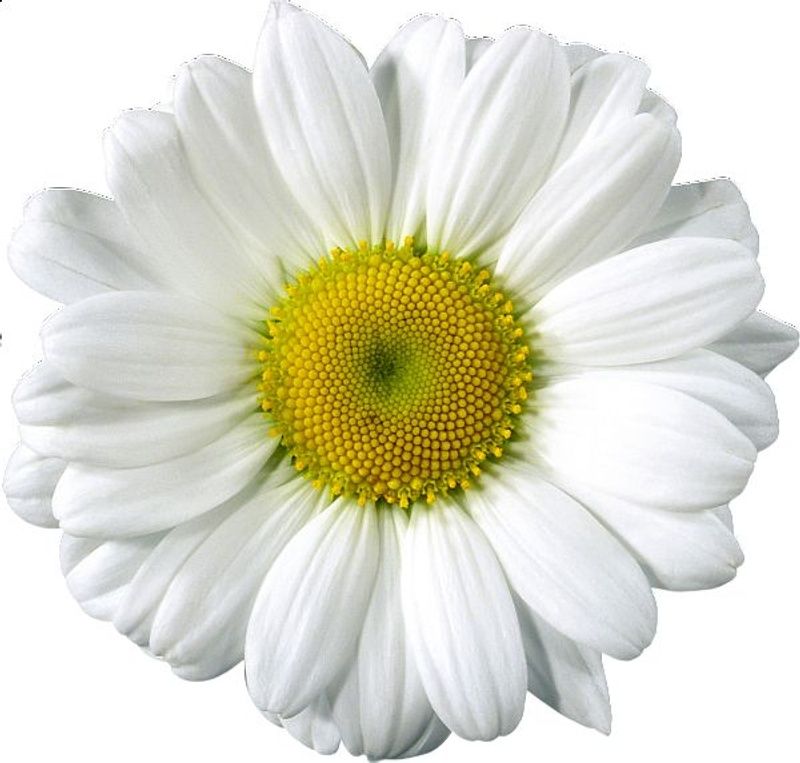 Peggy P. Gibson, 71, of 781 Windmill Hill Road in Inman, passed away Saturday, August 28, 2021 at her residence.
Peggy was born in Rutherfordton, NC on December 22, 1949, a daughter of the late Myrtle Lee Gilbert Pogue and L.J. Pogue. She was the widow of Gary Ronald Gibson. She was Baptist and a homemaker.
Peggy is survived by three sons; Joseph R. Gibson and his wife Angie, of Duncan, Chad Dewayne Gibson and his wife Crystal of Inman, Daniel Allen Gibson of Inman, a daughter; Lee Ann Gibson of Inman, her grandchildren; Jacob Gibson, Hannah Gibson, Sarah Gibson, Noah Gibson, her partner for the last thirty years; Andrew Walden of Inman, and a number of nieces and nephews of whom she loved.

A memorial service will be held 10:00 AM on Wednesday, September 1st at Seawright Funeral Home with Preacher Joey Gibson officiating.
Burial will be in Roselawn Memorial Gardens in Inman, SC.
The family is at the home and will receive friends following the service at the funeral home.