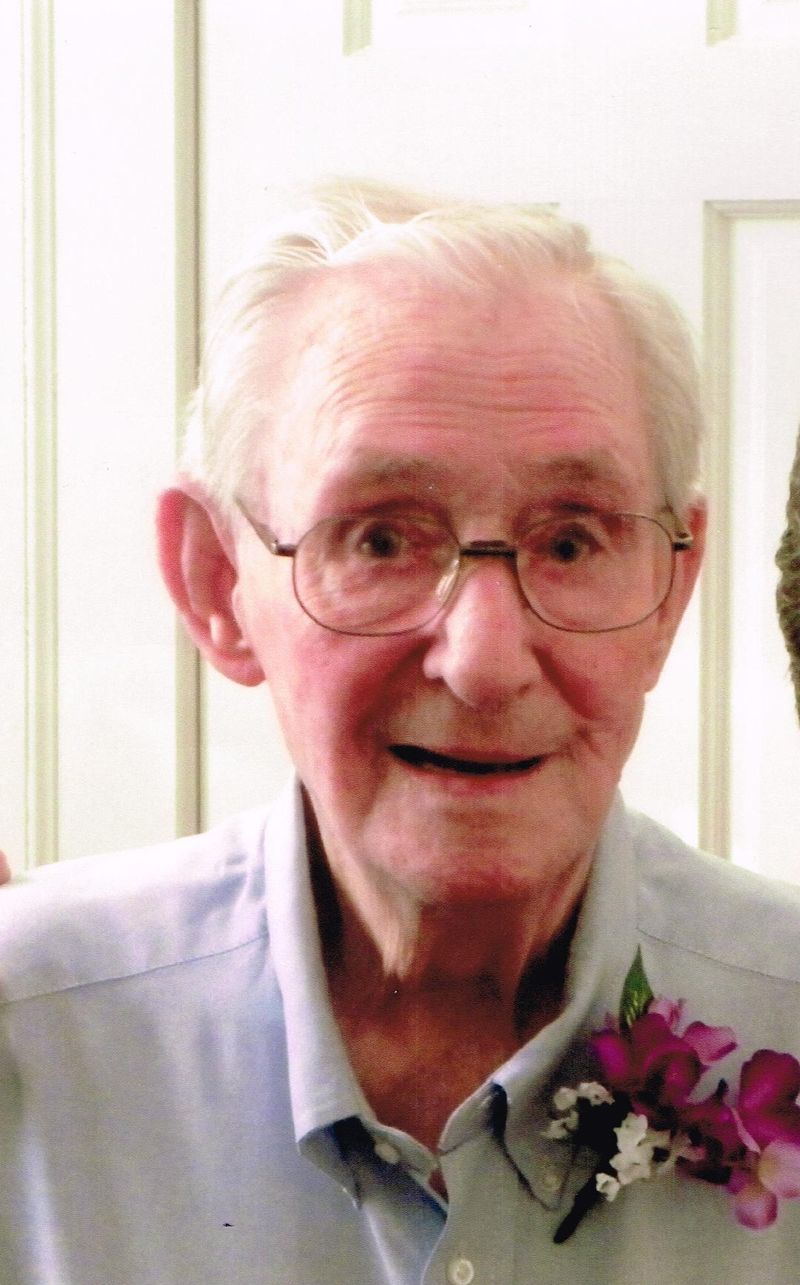 Paul Thomas Turner, 86, of 187 Lakeview Drive Inman, SC, passed away on Thursday, January 17, 2019. Born in Polk County, NC on February 4, 1932, he was a son of the late Gertrude (Jolley) and Thomas Jesse Turner and was the husband of the late Mrs. Allene (Wagner) Turner. Mr. Turner retired from Abbott Laboratories after 30 years of dedicated service without ever missing a days work. He was a member of Melvin Hill Church of the Brethren and served in the United States Navy during the Korean War.

Graveside Services will be held at 4:00 PM on Sunday, January 20, 2019 at Roselawn Memorial Gardens in Inman, South Carolina with Rev. Craig Scruggs officiating. The family will have time of fellowship following the service at Melvin Hill Church of the Brethren, 555 Melvin Hill Road, Columbus, NC 28722.