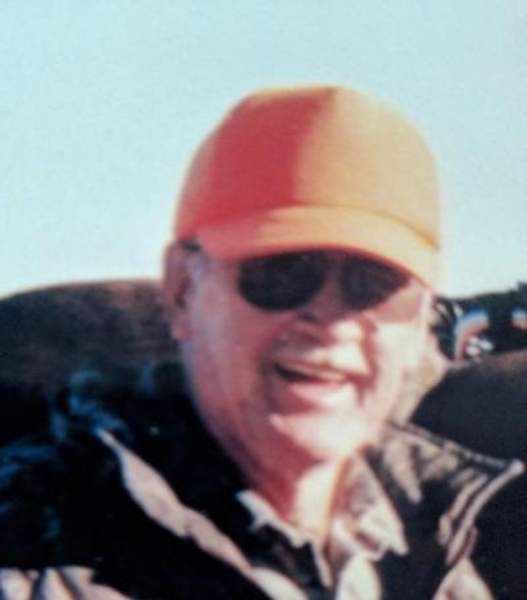 Paul Ezzell Brown, 78, of 115 Dorman Road, Campobello, SC passed away on Tuesday, January 11, 2022 at his home. Paul was born in Spartanburg, South Carolina on February 22, 1944 a son of William Chaney Brown and Ruth Jackson Brown, of Boiling Springs, SC. He was the husband of Martha Ann (Belcher) Brown.

He was self - employed and enjoyed being in business with his late brother Dean Brown. Brown's Backhoe Service served the Spartanburg area for over 30 years. He built lasting friendships with each builder he served.

Paul was a member of New Prospect Baptist Church and loved the Lord Jesus. He grew in his relationship with the Lord Jesus over time and began to feel very close to him after suffering a stroke in 2006.

Paul was an avid hunter. He treasured the time he spent in the woods with his family and friends. He was a NASCAR and Clemson Tiger fan all his life.

In addition to his wife of 59 years, he is survived by his sister, Marie Edwards of Boiling Springs, SC; and two sons, Brent Brown (Emily) of Spartanburg, SC; Bruce Brown (Liliana) of Huntersville, NC; and 6 grandchildren, Lucas, Hensley, Caleb, Levi, Analise, and Abigail and a special member of the family Elizabeth Escobedo.

The family is at his home and will receive friends Thursday, January, 13, 2022 from 1:00 PM until 1:45 PM funeral services will follow at 2:00 PM at Seawright Funeral Home, 26 East Main Street, Inman. South Carolina 29349 with Rev. Bill Harris officiating. Burial will be in Boiling Springs Memorial Gardens in Boiling Springs, South Carolina.

In lieu of flowers, memorial contributions may be made to New Prospect Baptist Church, 9321 Hwy. 9 Inman, South Carolina 29349