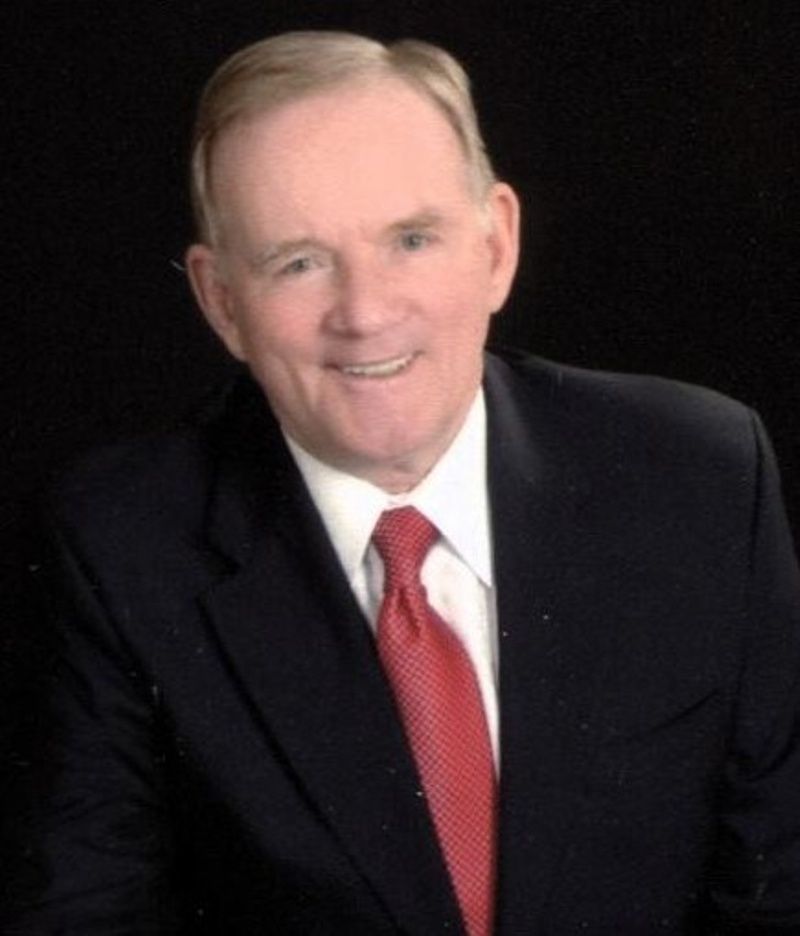 Dr. Paul W. Alverson, Jr., 80, of Myrtle Beach, SC passed away Thursday, February 11, 2021 at Tidelands Waccamaw Community Hospital. He was born May 29, 1940, son of the late Paul Williams Alverson, Sr. and Edith Bush Alverson.
Dr. Alverson was born and reared in Inman, SC and was a graduate of Chapman High School. After high school he joined the United States Army where he served in Korea. After his military commitment he felt a strong and compelling calling into ministry. He entered Furman University and graduated from Limestone University. He then attended Southeastern Baptist Seminary, graduating with a Masters Degree in Divinity. He then began studies at Union Theological Seminary and graduated Doctor of Ministry.
Dr. Alverson served churches in South Carolina, North Carolina and Virginia. He was honored to serve on the Board of Directors of the Baptist Courier, a member of the faculty and vice-president of Charleston Southern University and Moderator of two state associations.
Survivors include his wife, Brenda A. Alverson of sixty two years; three children, Shawn Dollins of Charlottesville, VA, Heather P. Stowe of Waterbury Center, VT and Paul Alverson, III of Myrtle Beach. He also leaves behind six grandchildren and four great-grandchildren.
A graveside service, open to all family and friends, will be held at Shiloh Memorial Cemetery on Saturday February 20 at 11:00am. 4040 New Cut Road Inman, SC 29349

Seawright Funeral Home of Inman, SC (864-472-6836) is in charge of arrangements
To order memorial trees or send flowers to the family in memory of Paul W. Alverson, please visit our flower store.