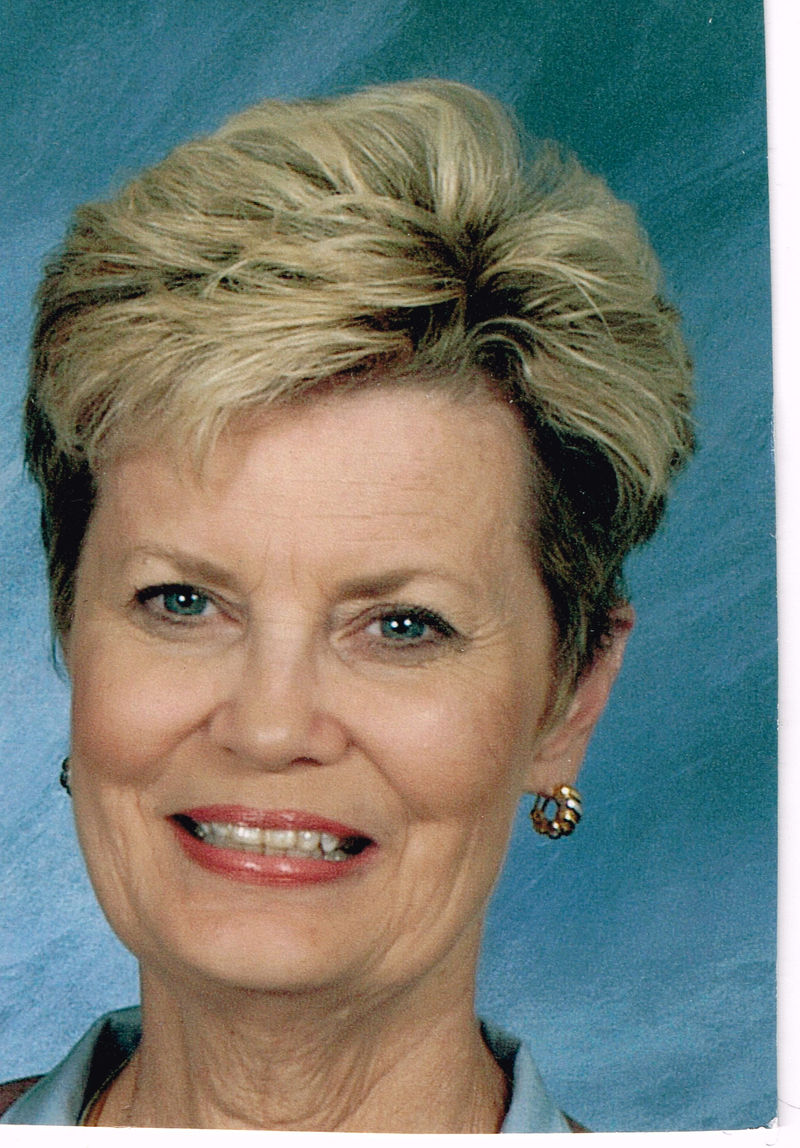 Inman, SC---Patricia "Patsy" Smith Walter, 76, went to her heavenly home on Tuesday, December 18, 2018. Born on February 21, 1942 in Columbia, SC, she was the daughter of the late Thomas Duffie Smith, Sr. and Miriam Daniels Smith. Patsy lived a life of service to the Lord. As a member of Inman First Baptist Church, she was the first woman deacon, helped to establish the Child Development Center and was instrumental in the foundation of the Corner of Hope Furniture Ministry in Inman.
In her earlier years, she was a member of the Spartanburg Junior League. During this time, she was involved in hearing screening in elementary schools and volunteered at the Charles Lea Center. She also served as the first chair of the Spartanburg Parks and Recreation Advisory Board. She retired from Spartanburg School District 2, James H. Hendrix Elementary, after nearly 25 years. After retirement, she devoted her time to her family, friends and church.
She is survived by her loving husband of 55 years, Reverend Todd Walter. She is also survived by a son, Dr. Todd Walter (Lori) of Landrum, SC and a daughter, Natalie McCoy (Ben) of Chapin, SC.; grandchildren Madison (Jacolvy) Walter-Garcia, Elizabeth Walter, Lannon McCoy, Hayley McCoy, Kiersten McCoy; great-grandson, Carter James. She was predeceased by her brothers, Thomas Duffle Smith, Jr. and Joe Lynn Smith.
A service to celebrate Patsy's life will be held at Inman First Baptist Church on Friday, December 21, 2018 at 11am conducted by Dr Paul Moore, Dr Jeremiah Childers and Rev Skip Snyder. Prior to the service, the family will receive friends beginning at 9:30am in the church atrium. In lieu of flowers, the family asks that memorials be made to the Alzheimer's Association, 4124 Clemson Blvd., Suite L, Anderson, SC 29621 or the Michael J. Fox Foundation for Parkinson's Research, 111 West 33rd Street, New York, NY 10120.

www.seawright-funeralhome.com
To order memorial trees or send flowers to the family in memory of Patsy Smith Walter, please visit our flower store.