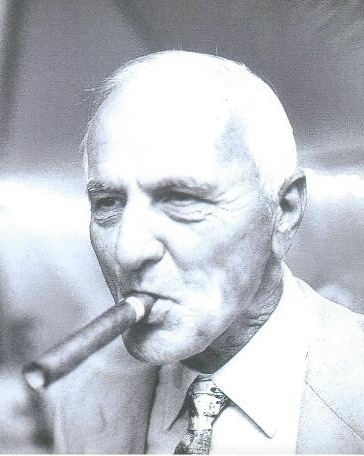 Born in Milwaukee, Wisconsin on August 19, 1940, he was a son of the late Mae Louise (Luederitz)  Norungolo and James Anthony Norungolo and was the husband of Jo Ava (Carey) Norungolo.

Mr. Norungolo  served in the U.S. Navy and retired from Rieter Corporation in Spartanburg, South Carolina where he worked as a sales manager for more than 25 years.

Graveside Services will be held at Boiling Springs Memorial Gardens in Boiling Springs, South Carolina on Thursday, September 22 at 11:00 AM with Rev. Sean Fortner officiating.

After the service friends are invited to join the family at Woodfin Ridge Golf Course located at 215 S Woodfin Ridge Drive, Inman, SC.

In lieu of flowers, Memorials may be made in Patrick’s name to St Jude Children’s Research Hospital or the American Lung Association.

To order memorial trees or send flowers to the family in memory of Patrick Charles Norungolo, please visit our flower store.
Send a Sympathy Card