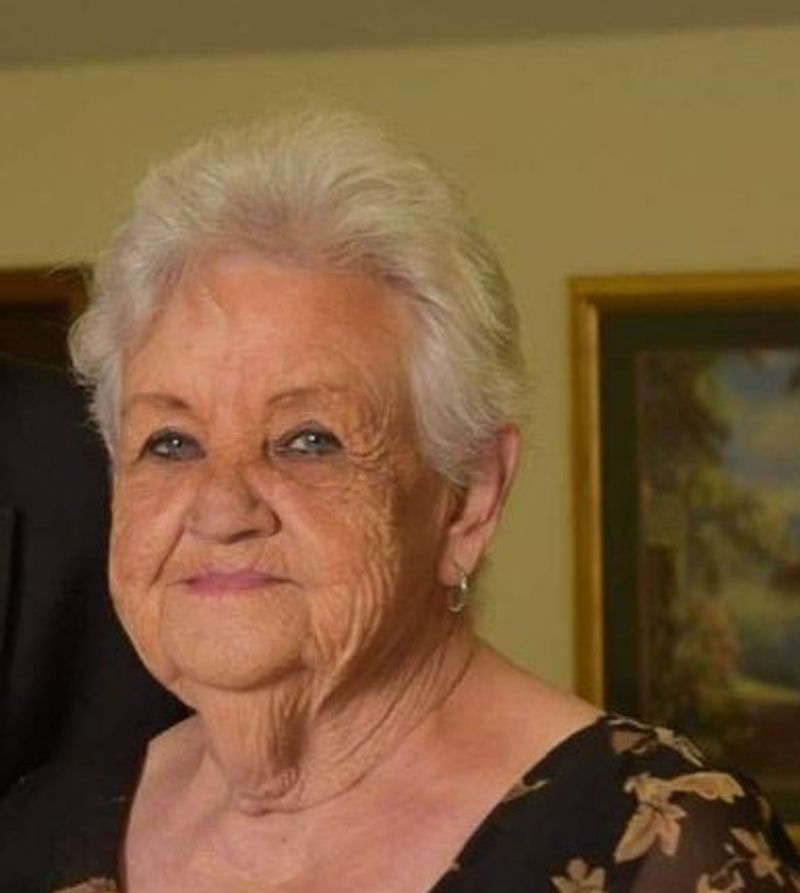 Born in Spartanburg, SC on June 20, 1938,she was the daughter of the late Myrtle Jeanette (Barnette) Bonner and Robert Wilson and was the wife of the late Sonny Mann.

Mrs. Mann was a member of People's Baptist Church in Greer, SC and worked as a CNA.


In addition to her parents and her husband, she was also predeceased by her son-in-law, John Hodge and one brother, Michael Ball.

A memorial service will be held at 11:00 AM on Saturday, October 9, 2021 at People's Baptist Church in Greer, SC with Rev. Larry Padgett officiating.
To order memorial trees or send flowers to the family in memory of Patricia Ann Mann, please visit our flower store.