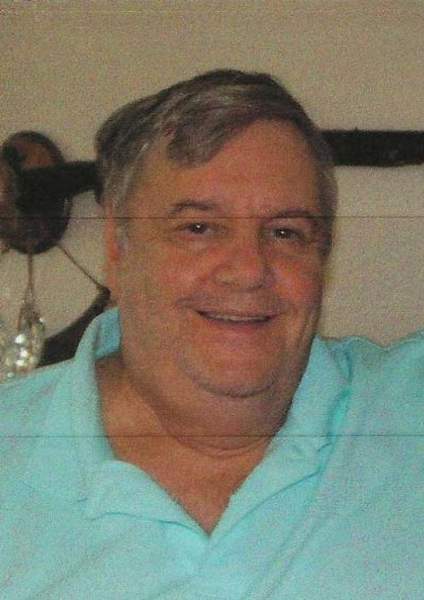 Norman Morris, 73, passed away unexpectedly on Sunday, January 30, 2022. Born October 8, 1948 in Corry, PA, Norm was the son of the late Ralph and Ruth McCray Morris. Norm married his best friend Barbara on February 2, 1996 in Inman, SC.
He was a 1966 graduate of Corry Area High School. After graduation, Norm was a helicopter mechanic in the US Army and served in the Vietnam War. After his return, Norman was stationed in Savannah, GA before returning to Corry, PA. He worked a t Corry Foam for twenty plus years before moving to Spartanburg, SC where he and Barb began their career as owners in the bar and restaurant industry. Norm and Barb started and successfully ran The Lake Bowen Country Club for nine years before also opening Barb's Restaurant in Inman. Before his retirement, Norm worked as a Realtor and Real Estate Appraiser.
In addition to his parents, Norm was preceded in death by a son, Timothy Andrew, his two brothers, Roland and Rexford and a step daughter, Diane Trevino. Norm is survived by 4 children, Jennifer (Shane) Garrett of Travelers Rest, SC, Andrew Morris of Spartanburg, SC, Elizabeth (Jason) Amoroso of Boiling Springs, SC and Debbi (Raymond) Mastro of Pittsburgh, PA. Norm had 8 grandchildren, Jessica (Matthew) Grizzle, Tyler Howles, Maggie (Justin) Caldwell, Cassie Howles, Erica Trevino, Elias Trevino, Nick Mastro, Lexi Mastro. He also had 6 great grandchildren, Ally, Dalton, Michael, Grayson, Mason, and Ana. Norm was affectionately known by most of grandchildren as Grandpa Jellybean for his generous donation of candy, specifically jelly beans. Norm had many friends. He was known to be quick witted and always ready with a joke. He enjoyed making people laugh. He loved history, telling stories of his childhood and did extensive genealogy research on both sides of his family. He was a member of the Free Masons, Scottish Rite, and Hillbilly Shriners.
A Memorial Service will be held 3:00 PM on Friday, February 4th at Seawright Funeral Home in Inman, SC with Rev. Sean Fortner officiating. The family will receive friends following the service at the funeral home.
In lieu of flowers, memorial contributions may be made to Shriners Hospital for Children 950 Faris Rd. Greenville, SC 29605-4277 or Disabled Amercians Veterans, at www.DAV.org