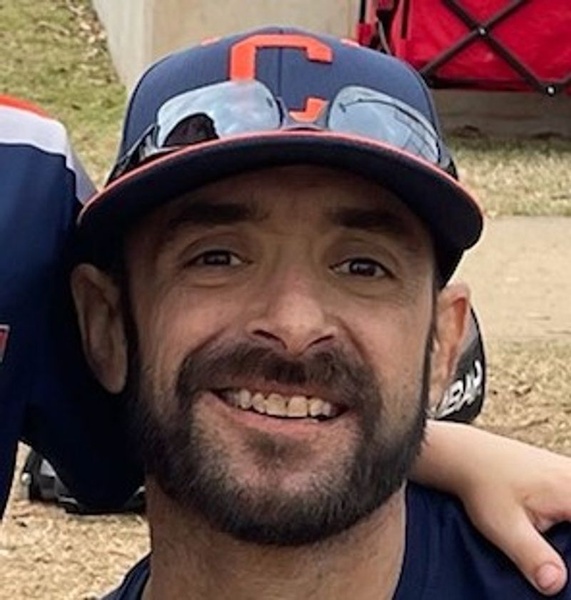 Born in Bennington, Vermont on October 3, 1983, he was a son of the late John Norris Hayes and Brenda (Dwyer) Hayes who survives him of Inman, South Carolina and was the husband of Vanessa Creel Hayes.

Nathan was a member of Central Church of Christ and worked at Mack Molding where he was an inventory control supervisor. During his high school years at Mount Anthony Union High School, he was very competitive in wrestling. Nathan was very involved with the Inman Youth Association, where he coached and assisted with many baseball teams and basketball teams and was a huge fan of the Carolina Prowl.


In addition to his mother, Brenda, and his wife, Vanessa, he is survived by his son, Jonathan Hayes of the home; one sister, Jennifer Hayes Woods and her husband Mark of South Ryegate, Vermont; one nephew, Sylas; two nieces, Elizabeth and McKenna; uncle, Butch Hayes and his wife Helen of Rutland, Vermont and numerous other aunts and uncles and his beloved dog, Bailey.

A Celebration of his life service will be held at 11:00 AM on Thursday, April 29, 2021 at the Seawright Funeral Home Chapel with Mr. Ernie Thigpen officiating.

The family will receive friends immediately following the service at the funeral home.

In lieu of flowers, memorial donations may be made to: Cholangiocarcinoma Foundation, 5526 West 13400 South , #510, Herriman, UT 84096 or online at: cholangiocarcinoma.org.

The family is at the home.
To order memorial trees or send flowers to the family in memory of Nathan John Hayes, please visit our flower store.