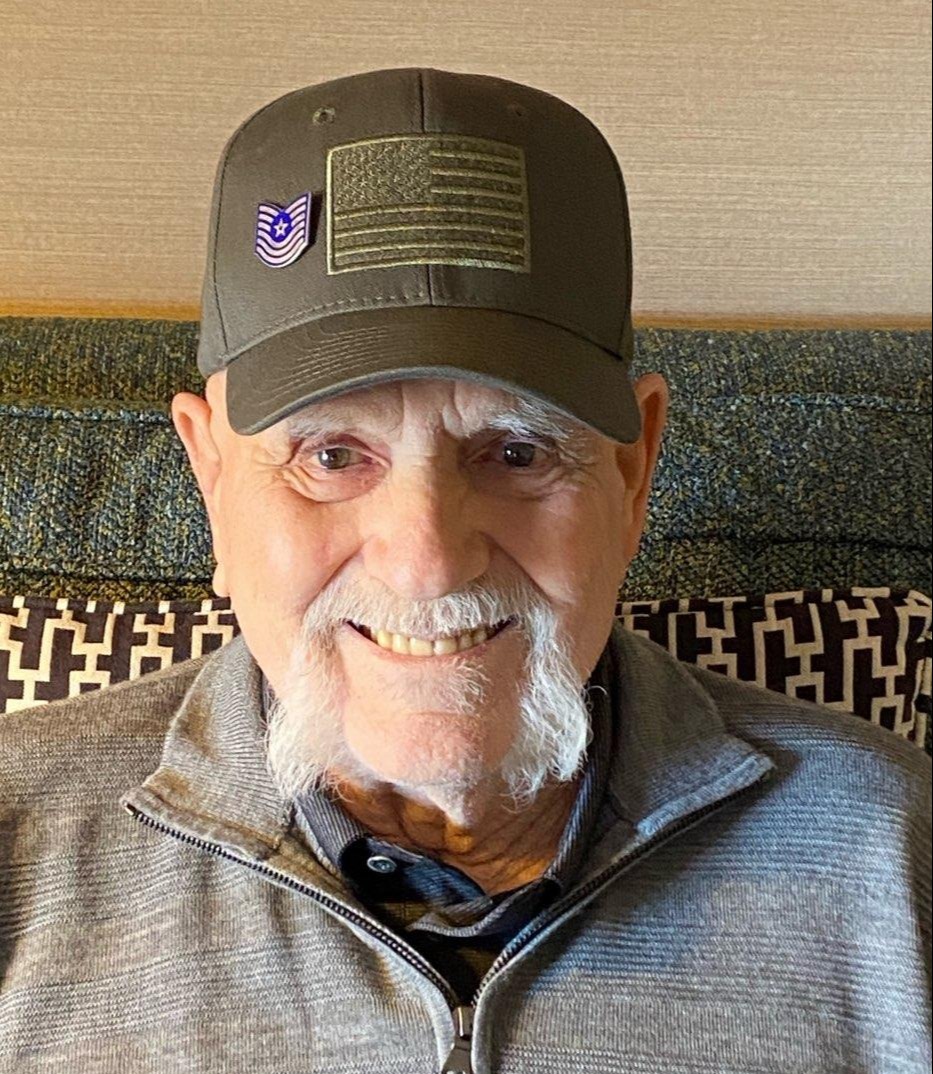 Born in Takoma Park, Maryland on August 22, 1928, he was the son of the late Gertrude Wilhelmina (Sangren) Mathews and Fayette George Mathews.  He was the loving husband of Betty Jean (Collins) Mathews having celebrated 70+ years of marriage.

Bob retired from the USAF after 20 years of service.  For the next 47 years, he worked and retired as a machinist, mechanic, and jack of all trades.  He moved to Campobello to live with Bob Jr., Jill and Becky in 2014 and found that he enjoyed full retirement!

In addition to his parents and his wife, he was  predeceased by one son, Wayne "Buddy" Steven Mathews and two sisters, Dorothy Benner and Lois Browning.

A celebration of his life service will be held on Sunday, August 21, 2022 at 1:00 PM at Seawright Funeral Home in Inman, South Carolina with Military Honors by the Inman Post 45 American Legion.  Burial will be in Arlington National Cemetery.

In lieu of flowers, memorial donations may be made to:  Inman Post 45 American Legion, PO Box 627, Inman, South Carolina 29349.