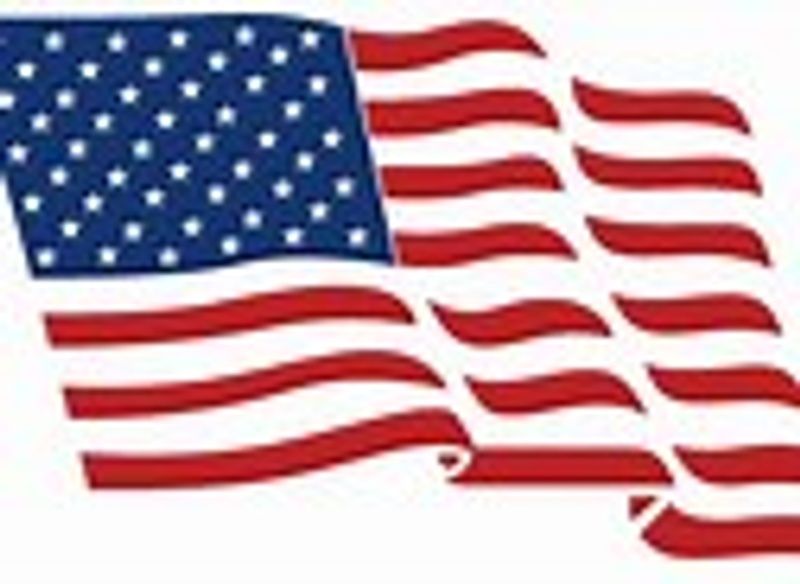 Mr. Rellis was born in New York, New York on November 20, 1927, a son of the late Sarah Housman Rellis and Samuel Rellis. He was the husband of Mary Harrison Rellis.
He was a retired truck driver and he was a Christian. He served in the U.S. Army in WW II. In addition to his wife, he is also survived by two daughters; Susannah R. Joiner of Spartanburg and Tamara R. Shue of Duluth, GA.
Burial was in MJ Dolly Cooper Veteran's Cemetery in Anderson, SC.
In lieu of flowers, memorial contributions may be made to Meals On Wheels 15 Oregon Street Greenville, SC 29605.