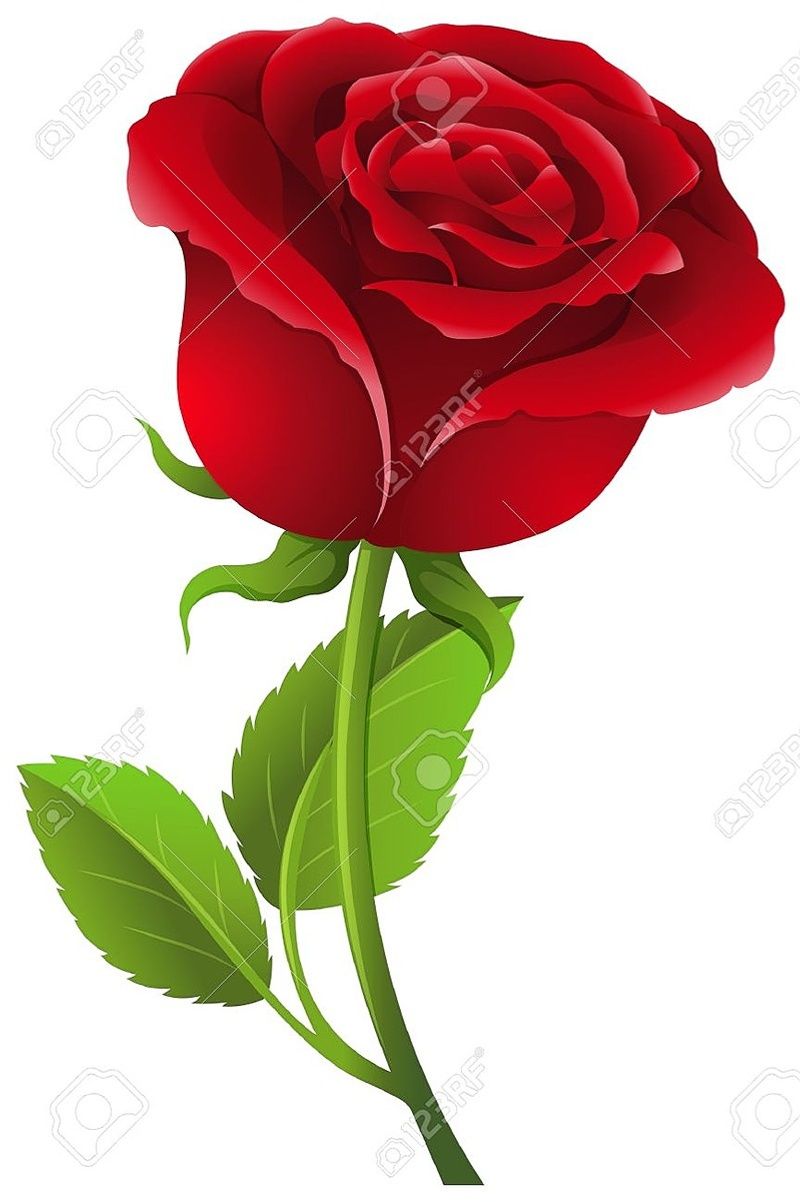 Mildred Kay Biggs, 67, of 1706 Highway 11, Landrum, passed away Sunday, April 11, 2021 at Regional Hospice Home in Spartanburg.
Mildred was born in Spartanburg on December 7, 1953, a daughter of the late Ruby Lee Pike Harmon and Ernest Darby "Head" Harmon. She was the widow of John Thomas Biggs. She was a graduate of Boiling Springs High School and had retired from Ingles in the Deli Dept.
Survivors inlude two daughters, Maria Salmi of Landrum and Katina Duncan of Spartanburg, three sisters, Barbara Ann Cantrell, Jean Greene, and Shirley Lykins, all of Inman; and four grandchildren, Chance Duncan, Kyla Hughes, Stephanie Duncan, and Summer Surrett.
Services will be private.
In lieu of flowers, memorial contributions may be made to Regional Hospice Home, 686 Jeff Davis Drive, Spartanburg, S.C. .