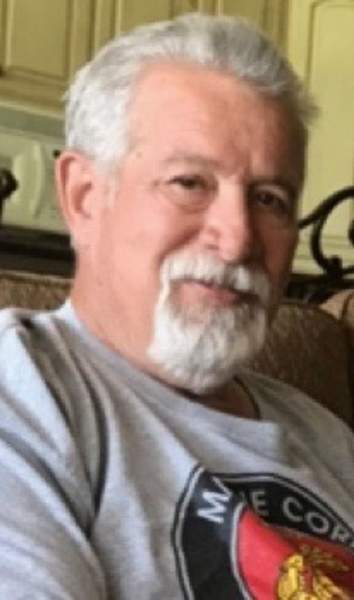 Walter Michael "Mike" Taylor, 71, of 231 Autumn Glen Drive, Spartanburg, passed away Wednesday, January 26, 2022, at Spartanburg Medical Center.
Mike was born in Camden, SC on March 26, 1950, a son of the late Susannah "Sue" Holloman Taylor and Walter Edward Taylor. He was the husband of Myra White Taylor.
He was a veteran of The U.S. Marine Corps and had retired from Siemens. He was a Baptist, a Mason, and a member of Greer Country Club.
In addition to his wife, he is also survived by a stepson; Wayne Pack of Inman, a daughter; Angie Boyd of Jacksonville, FL, three grandchildren; Reese, Kinley, Anna; a sister-in-law; Sandy Moore and her husband John of Trenton, SC, a brother-in-law; Mickey White and his wife Nan of Inman, two nieces; Merideth and Mandy, a nephew; Blake, and his two fur babies; Leah and Mia. He was also predeceased by a brother, Donald E. Taylor.
Services will be private.