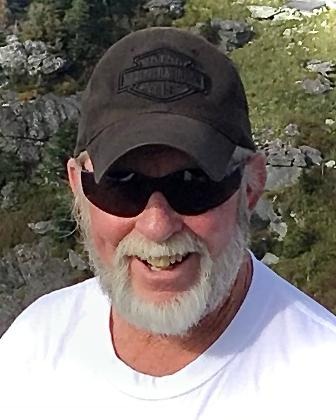 Michael was born in Anderson, S.C. on May 15, 1954, a son of the late Mary Cargill Robinson and James Monroe Robinson. He was the husband of Debbie Hayes Robinson. He was employed at Vulcan Materials and was a member of Holly Springs Baptist Church. Mike was also a car enthusiast.

In addition to his wife, Debbie, he is also survived by; a son, Michael Eugene Robinson, Jr and his wife, Elizabeth, of Inman, a brother, Joe Robinson of Landrum, a sister, Jeanette Allston of Summerville, a stepson, David Cowen of Gastonia, and three grandchildren; Brett Robinson, Colleen Robinson, and Noah Cowen.

Graveside Services will be held at 2:30 PM on Wednesday, August 24th at Holly Springs Baptist Church in Inman with Rev. Sean Fortner officiating.

The family is at 661 Grover Drive, Lyman and will receive friends 1:00 PM until 2:00 PM Wednesday, August 24th at Seawright Funeral Home in Inman.

To order memorial trees or send flowers to the family in memory of Michael Eugene Robinson Sr, please visit our flower store.
Send a Sympathy Card