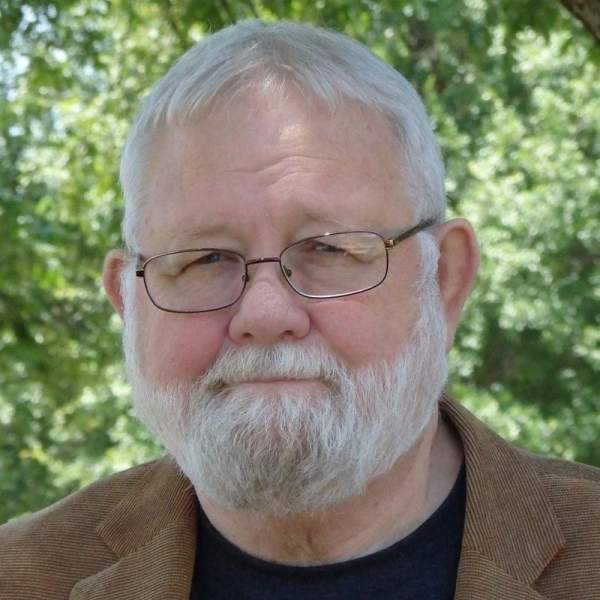 Michael Gaines "Mick" Johnson, 75, of 8 Oakland Avenue in Inman, passed away Saturday, November 20th, at Spartanburg Medical Center.
Mick was born in Spartanburg on October 13, 1946, a son of the late Elizabeth Brown Johnson and Gaines Johnson and was the widower of Carolyn Fowler Johnson.
He retired from Lyman Printing and Finishing and was a member of Bible Baptist Church in Landrum. Mick was a master woodcarver, a fine knife consultant, and was very fond of and enjoyed his family and friends.
He is survived by a son; Hamilton Johnson of Washington, DC, a nephew, Rory Gilbert of Inman, and his life partner for 17 years, Dale Cochrum of Inman. In addition to his parents and wife, Mick was also predeceased by a sister; Patsy Gilbert and two brothers; Dewey and Jerry Johnson.
Graveside Services will be held at 1:00 PM on Tuesday, November 23rd at Wood Memorial Park at 863 Gap Creek Rd, Duncan, SC 29334 with Dr. Tommy Turner officiating.
In lieu of flowers, memorial contributions may be made to National Pancreatic Cancer Foundation PO Box 1848 Longmont, Colorado 80502.