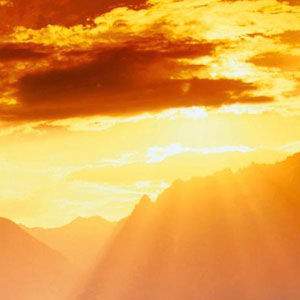 Born in Spartanburg, South Carolina on October 30, 1936, she was a daughter of the late Samuel and Frances Wylie and was the wife of the late Donald H. Johnson.

Mrs. Johnson was a member of Inman Presbyterian Church and was a homemaker.

In addition to her parents and her husband, she was also predeceased by her son, Tony Ketz.

Graveside Services will be held at 2:00 PM on Monday, March 7, 2022 at Springhill Memorial Gardens in Chesnee, South Carolina with Rev. Mitch Crow officiating.
To order memorial trees or send flowers to the family in memory of Mary Wylie Johnson, please visit our flower store.