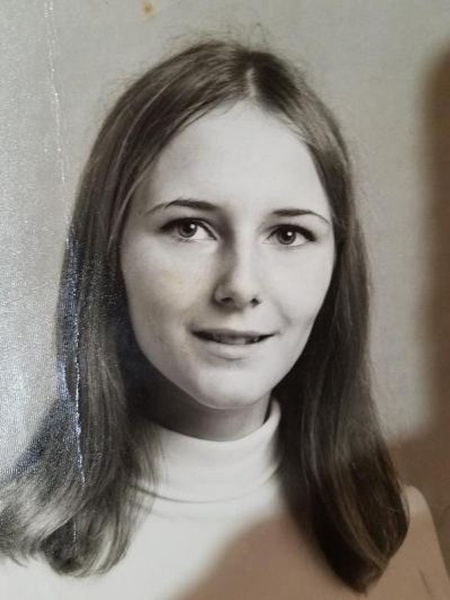 Martha Ann Wofford Blanton, 67, of 140 Sibley Alley Una, South Carolina, passed away on Saturday, November 27, 2021 at her home surrounded by her family.

Born in Spartanburg, South Carolina on November 16, 1954, she was the daughter of the late Isaac Jasper Wofford and Evelyn Melton Wofford.

Mrs. Blanton was a member of Una First Baptist Church and was a homemaker.

A memorial service will be held on Friday, December 3, 2021 at Seawright Funeral Home at 3:00 PM with Rev. Kenneth Cash officiating.

In lieu of flowers, memorial donations may be made to: Spartanburg Humane Society, 150 Dexter Road, Spartanburg, South Carolina 29303.
To order memorial trees or send flowers to the family in memory of Martha Ann Blanton, please visit our flower store.