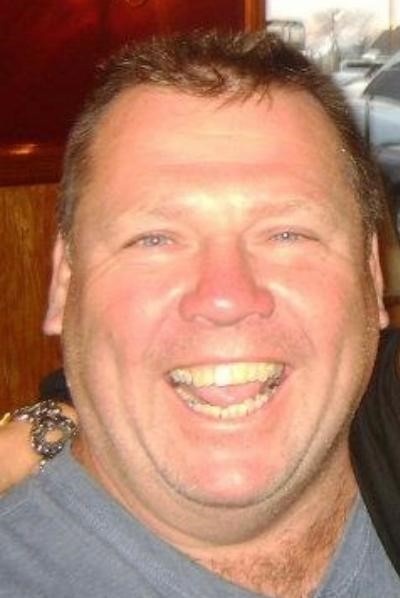 Mark David Stiffel, 62, of Lyman, South Carolina, passed away unexpectedly on Tuesday, May 31, 2022.

Born in Freeport, New York on July 4, 1959, he was a son of the late Gerald and Shirley (Klein) Stiffel and was the loving husband of Lorraine (Iavarone) Stiffel having celebrated 45 years of marriage.

Mark was a member of Jesus Our Risen Savior Catholic Church in Spartanburg, South Carolina and was a self- employed construction contractor.

He was also predeceased by one brother, Gerald Stiffel, Jr. and three sisters, Shirley Marango, Kimmie Yarkin and Vickie Harvey.

A Celebration of Life Service will be held at 6:00 PM on Monday, June 6, 2022 at Seawright Funeral Home with Mr. Eric Timmons officiating.

To order memorial trees or send flowers to the family in memory of Mark David Stiffel, please visit our flower store.