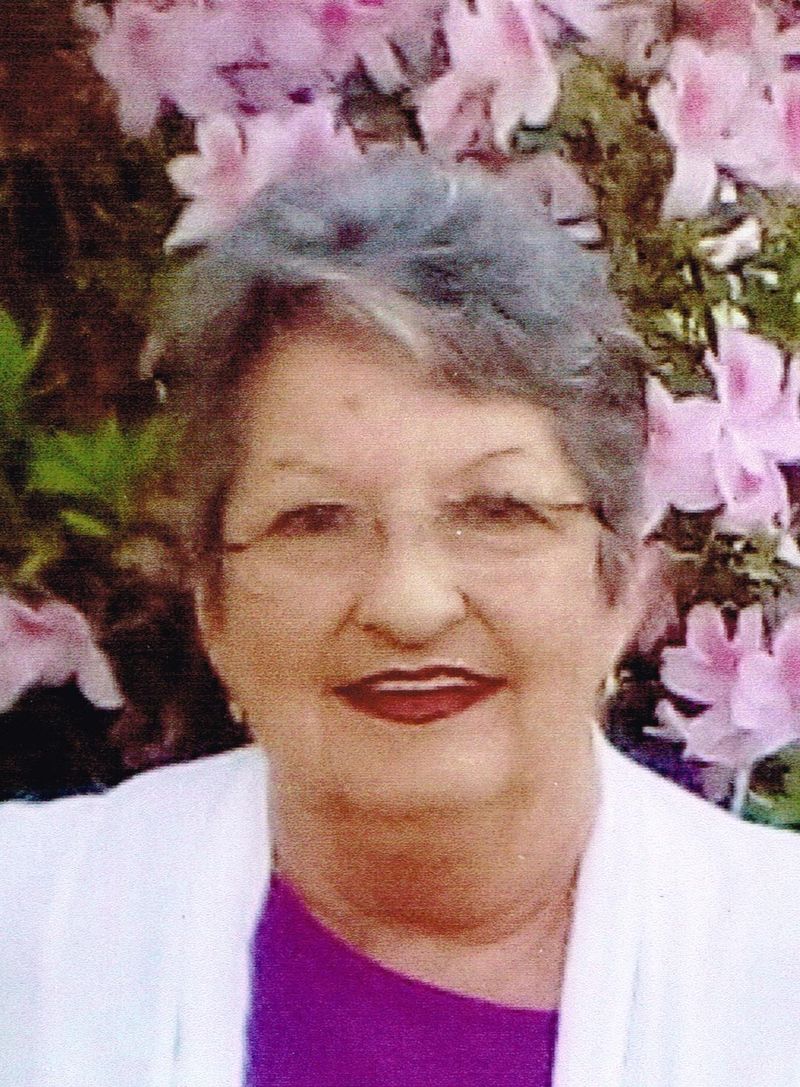 Born in Warren, Arkansas on November 14, 1946 she was a daughter of the late James William Cooper and Beatrice Geraldine Mormon Cooper and was the wife of the late Mr. Thomas Earl "Tommy" Riddle.

Mrs. Riddle attended North Spartanburg Church of God and worked as the office manager for AAA Professional Carpet Cleaning for many years.


In addition to her parents and husband, she was also predeceased by one son, Dennis Sawyer and one brother, James Randall Cooper.