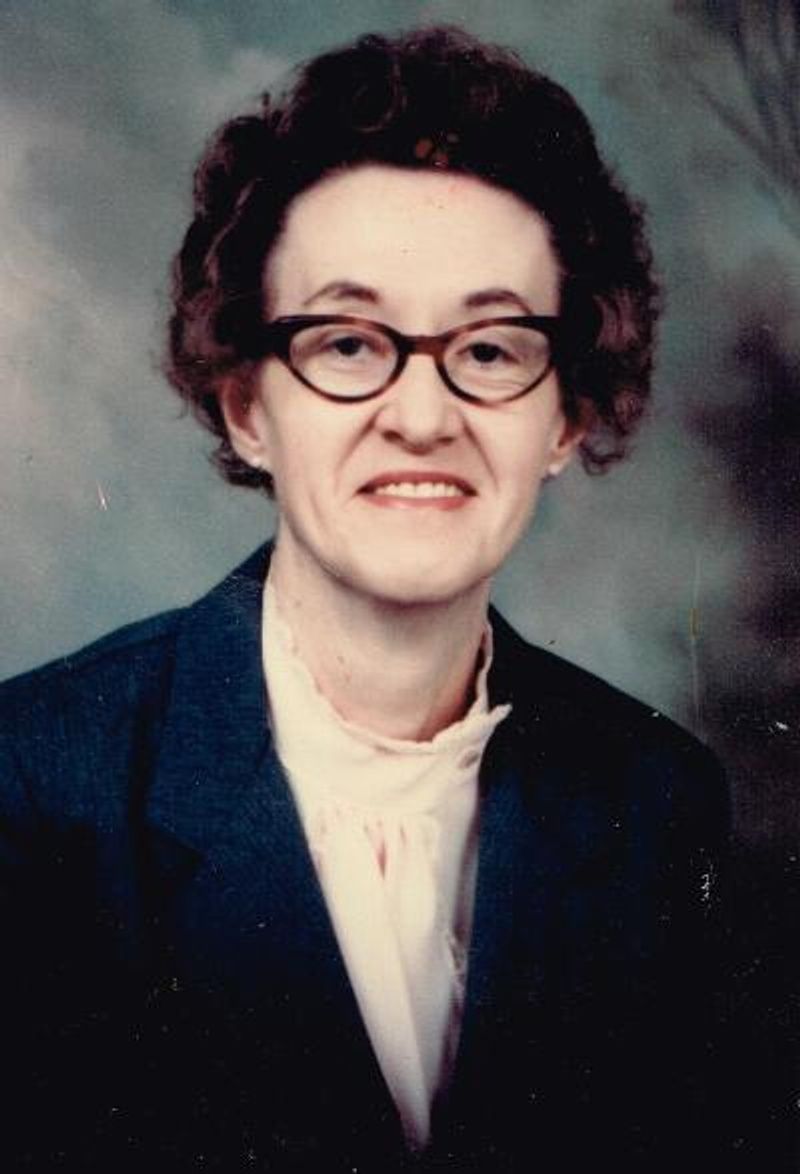 Margaret Merle Self, 79, of 82 North Main Street in Inman and formerly of Crossgate in Boiling Springs, died Tuesday, November 9th, at Golden Age.
Margaret was born in the Motlow Community of Campobello on December 4, 1941, a daughter of the late Mary Irene Patton Self and Vernon Lee Self.
She was a seamstress at the Civitan Workshop and was a member of Motlow Creek Baptist Church in Campobello.
She is survived by one brother, Leroy Self and his wife, Carole, of Campobello. In addition to her parents, Margaret was also predeceased by her other siblings; Janet Ruth Reid, Julia Holden, Mary Branton, and Earl Self, H.T. Self, David Self, and William Self.
Graveside Services will be held at 11:00 AM on Saturday, November 13th at Motlow Creek Baptist Church Cemetery in Campobello.
The family will receive friends at the graveside following the service.


Seawright Funeral Home and Crematory
www.seawright-funeralhome.com
To order memorial trees or send flowers to the family in memory of Margaret Merle Self, please visit our flower store.