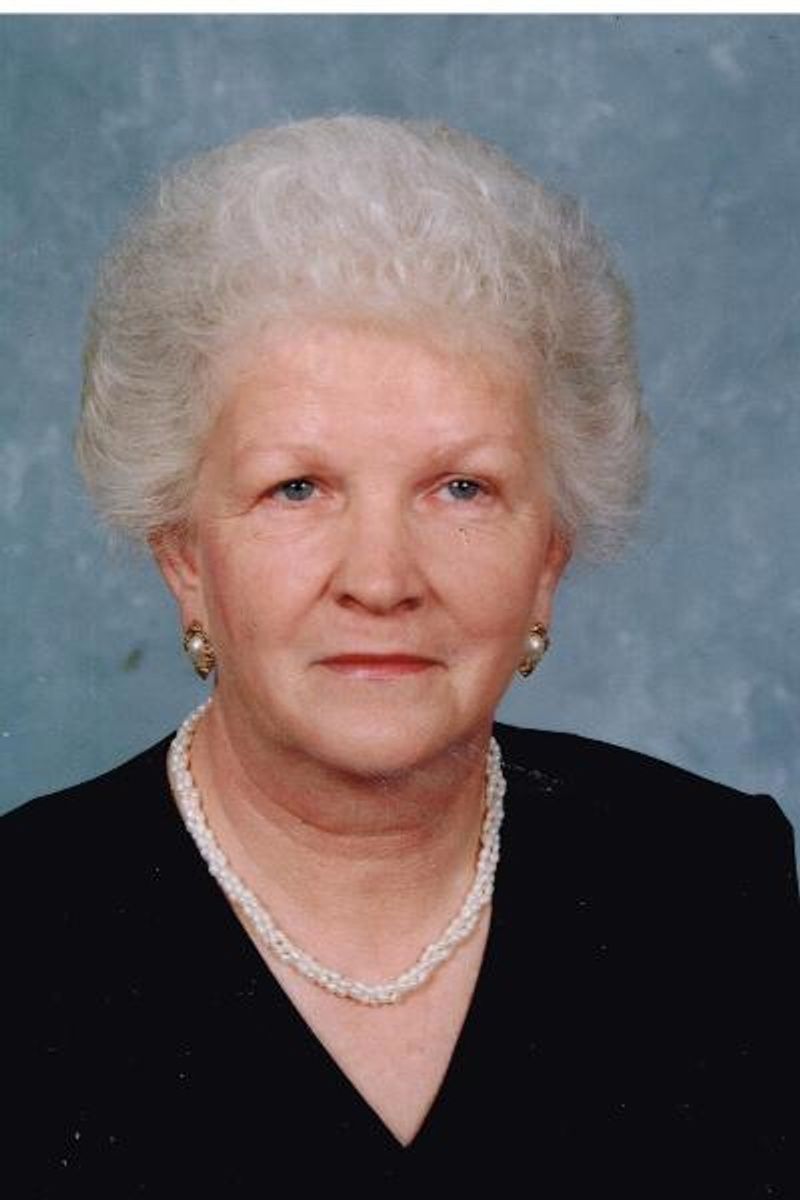 Magdalene was born in Chester, SC on July 31, 1936, a daughter of the late Maggie (Darby) Mobley and John H Mobley. She was the wife of Jimmy James.

Public Visitation will be held 1:30 PM to 2:45 PM on Friday, March 26th at Whitney Free Will Baptist Church in Spartanburg, SC followed by a celebration of Life Service at 3:00 PM.

an online guest registry is available at
seawrightfuneralhome.com
To order memorial trees or send flowers to the family in memory of Magdalene James, please visit our flower store.