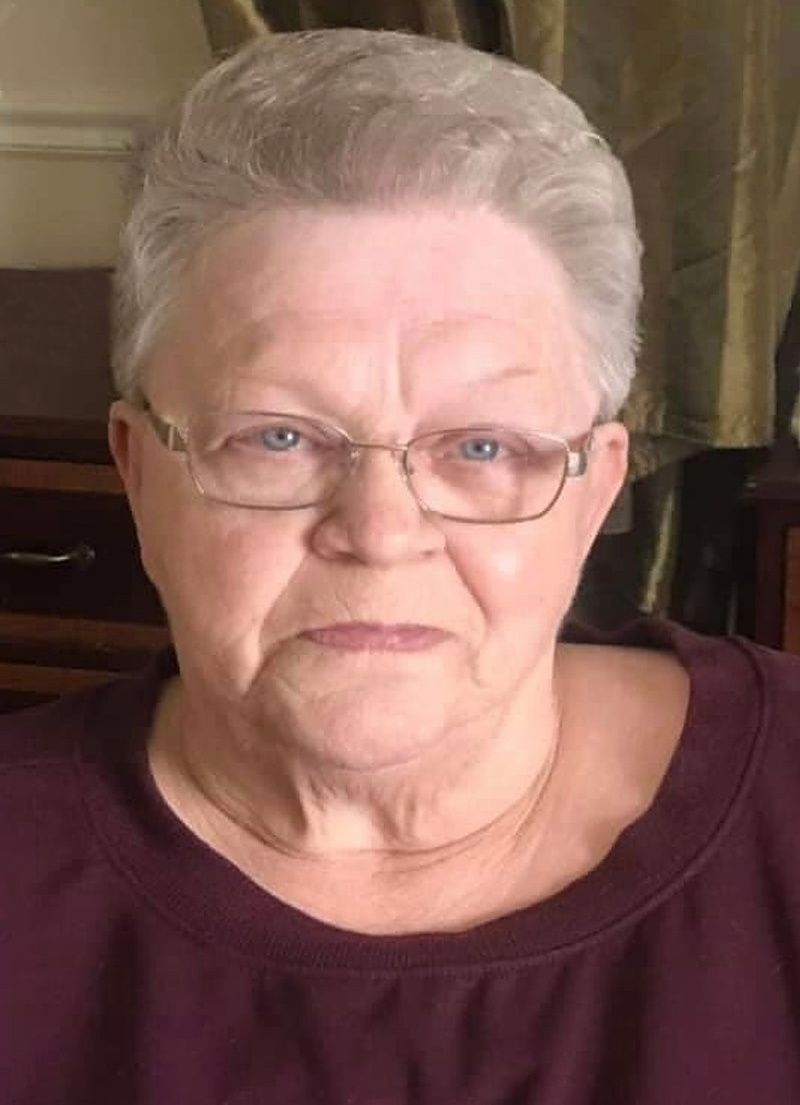 Our mama was a longtime manager with Spartan Food Systems (Hardee's) and then retired from Bi-Lo Bakery after 25 years. She was a longtime resident of Inman, South Carolina, and moved to Beaumont in 2016 to be with her daughter. Mama and Daddy got married in 1965 then traveled the world with the United States Navy. They settled in Wellford, South Carolina, to raise their family. Mama was a wonderful artist and had a passion for Culinary Arts.

She is preceded in death by her parents; husband, Robert "Bob" Hunsinger; and great-grandson, Emmitt Louis Miller.

An additional gathering of family and friends for Mrs. Hunsinger's will begin at 11:00 a.m., with her memorial service to follow at 12:00 a.m., Friday, November 19, 2021, at Seawright Funeral Home, 26 East Main Street, Inman, South Carolina. Her graveside service will follow at Hillcrest Memorial Gardens, Greer, South Carolina.

All services will be officiated by Pastor Kenny Miller.

Her cremation arrangements were handled through Broussard's Crematorium under the direction of Broussard's, 1605 North Major Drive, Beaumont.

The family would like to extend a special thanks to all the staff at Focused Care at Summer Place for their care, compassion, and love they provided to our mama. She also enjoyed the friendship that she developed with her roommate, Clara Simon, at Focused Care.

They would also like to thank Harbor Hospice, Bodo Brauer, MD, Rahul Patrii, MD, and Crystal Stephens, FNP for the amazing care they showed to Mrs. Linda.

Everyone will miss our Nanny aka (Ole Gurl).
To order memorial trees or send flowers to the family in memory of Linda Kay Hunsinger, please visit our flower store.