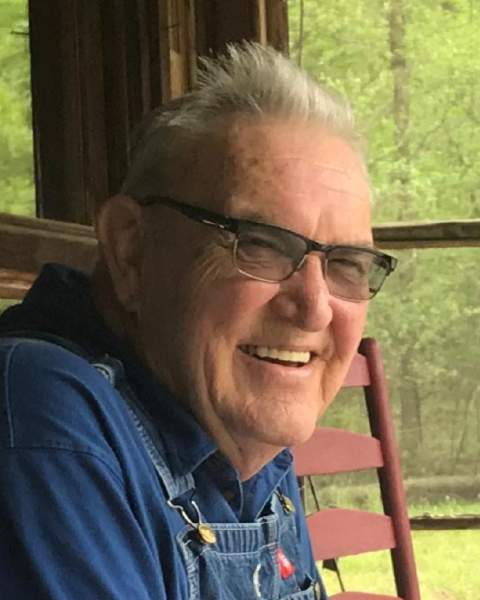 Lewis Harris “Buck” Waters, Sr, 82, of Inman, passed away Wednesday, November 9th, at his home.  Buck was born in Inman on December 31, 1940, a son of the late Hettie Jane Shields Waters and Lewis Cannon Waters and was the husband of Anna Harley Bush Waters. He graduated with a Bachelor of Science degree from Clemson University and continued his education at the University of Maine where he earned his Master's degree in Entomology. Buck retired from The United States Department of Interior where he worked as an entomologist.   He was a member of Aldersgate United Methodist Church in Inman.

In addition to his wife, Buck is also survived by a daughter, Cindy Waters Shultz, her husband, Sterling, of Waynesboro, PA and Cindy's children, Rachel Stegmeier and Anna Stegmeier of Harrisonburg, VA, a son, Lewis Harris Waters, Jr, his wife, LoriAnn, and their children, Ansley Waters, Grace Waters, and Laurel Waters, all of Potomac Falls, VA, and a brother-in-law, Frank Bush, Jr and his wife Frankie of Hartsville, S.C.

Buck was married to his high school sweetheart Anna Harley Bush for 58 years.  The majority of their life together was spent living in Catharpin, Virginia where they raised their children.  Buck enjoyed his work and traveled the world as an entomologist.  In 1995, Buck and Anna moved to Inman and into Anna’s parents’ home on Bush Farms where he loved spending his time with his animals and on his tractor.  His love for their homeplace has been passed onto his children and grandchildren.

Graveside Services will be held at 11:00 AM on Saturday, November 19th at Shiloh Memorial Cemetery in Inman with Rev. Miriam Mick officiating. The family will receive friends at the graveside following the service.

In lieu of flowers, memorial contributions may be made to charity of one's choice.

To order memorial trees or send flowers to the family in memory of Lewis "Buck" Waters, Sr, please visit our flower store.