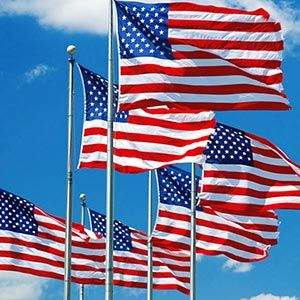 He was born in Spartanburg, South Carolina on September 26, 1950, a son of the late Evelyn (Ingram) Cannon and Charles Russell Cannon and was the husband of Ruth (Tapp) Cannon having celebrated 50 years of marriage.

Rev. Cannon served in the United States Army and was a member of New Hope Independent Baptist Church. Along with retiring from truck driving, he was also a Pastor having served with various churches and also worked extensively in nursing home ministry and prison ministry.

A private interment will be held for the family at Greenlawn Memorial Gardens in Spartanburg, South Carolina.

The family would like to especially thank Richard Miller and Brandy Curtis with Agape Hospice for all of their wonderful loving care given to Rev. Lewis Cannon, Sr.

In lieu of flowers, memorial contributions may be made to St. Jude Children's Research Hospital, PO Box 2151, 501 St. Jude Place, Memphis, TN 38101-2151.
To order memorial trees or send flowers to the family in memory of Lewis Edwin Cannon, please visit our flower store.