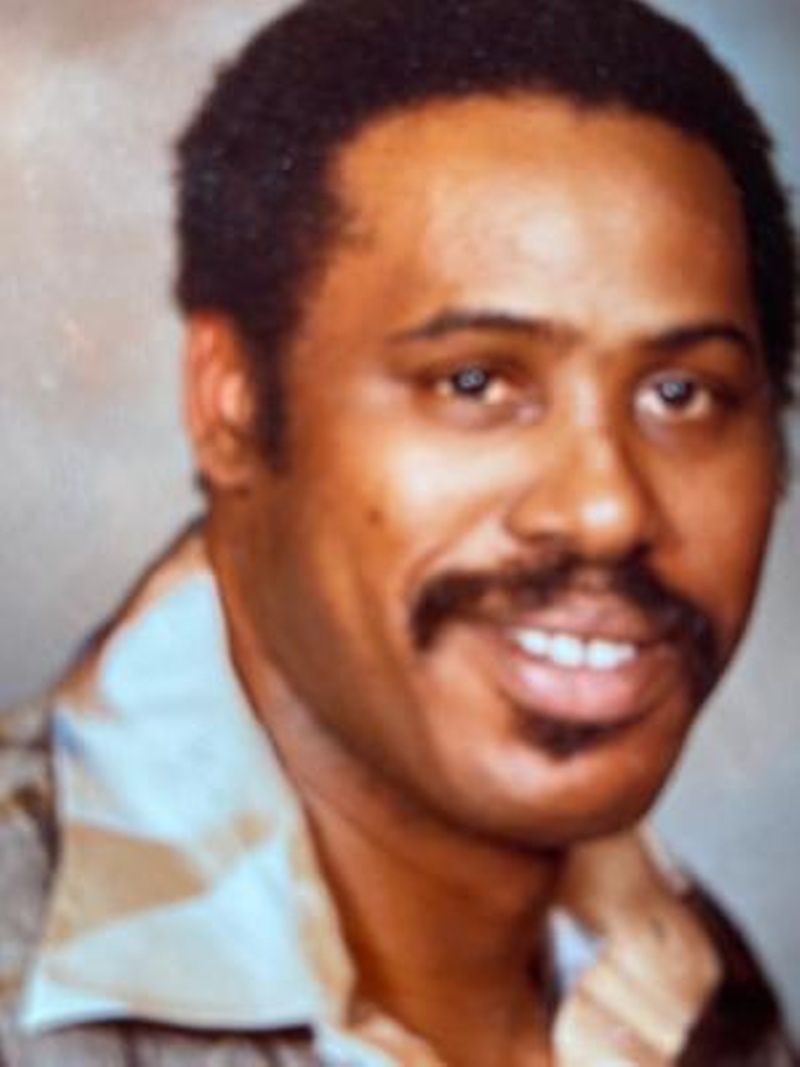 Leroy Bernard Burgess, Sr., 72, of 59 Blackstock Rd., Inman SC deceased Monday March 1, 2021. Leroy was born in Inman SC on March 16, 1948 a son of the late Paul Lee and Georgia Ballenger Burgess. He was retired from the Spartanburg Mill System.

A Virtual Memorial service will held on Friday, March 12, 2021 at 5:00 PM with Herbert Smith, Jr. officiating. Memorial contributions may be made to the Leroy Burgess Memorial Fund, 231 Lamp Post Rd, Inman SC 29349.

www.seawright-funeralhome.com
To order memorial trees or send flowers to the family in memory of Leroy Bernard Burgess, please visit our flower store.