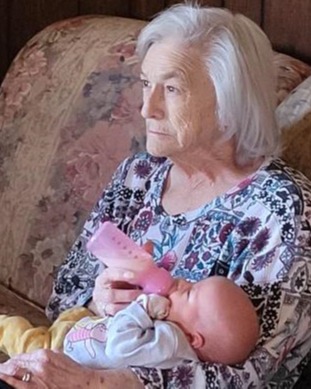 Born in Bishopville, South Carolina on September 12, 1950, a daughter of the late Tillyie (Dameron) Kiser and Grover Kiser and was the wife of the late Gerald Eugene Powell.

In addition to her parents and her husband, she was also predeceased by one sister, Carolyn Gosnell and one brother, James Kiser.

Graveside Services will be held at 11:00 AM on Thursday, August 25, 2022 at Wood Memorial Park in Duncan, SC with Rev. Sean Fortner officiating.

The family is at the home.

To order memorial trees or send flowers to the family in memory of Lena Inez Powell, please visit our flower store.
Send a Sympathy Card