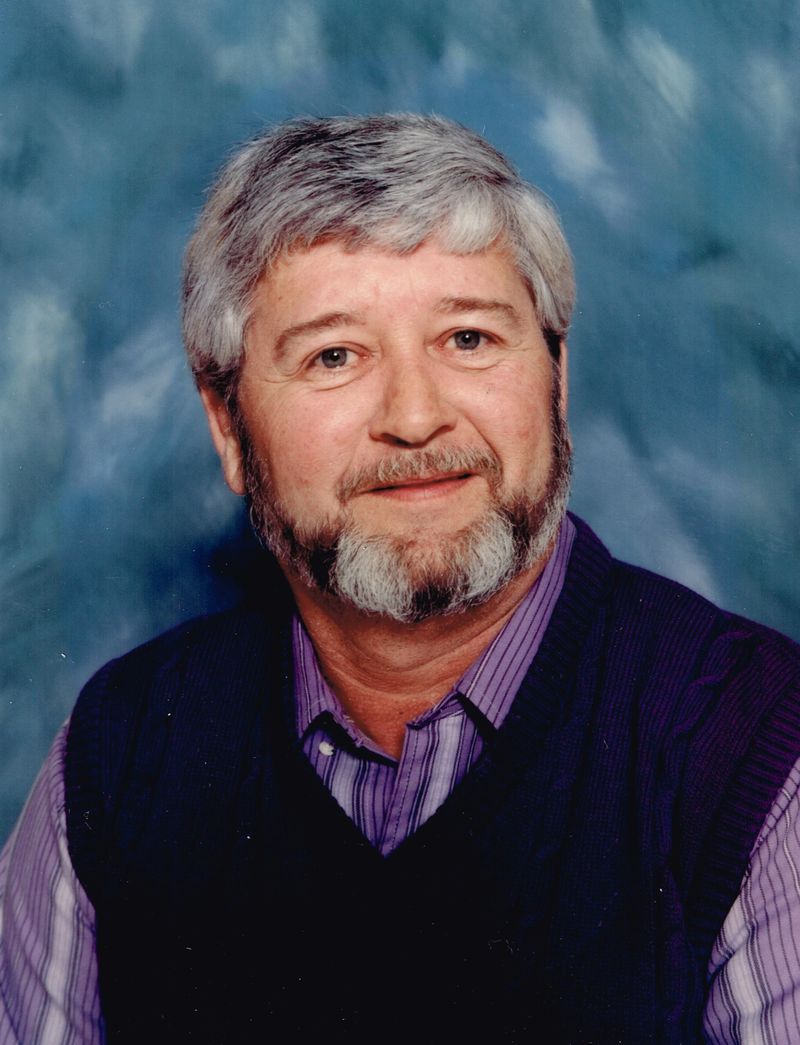 Larry Dean Smith, Sr., 78, of 170 Settle Road, passed away Tuesday, December 17, 2019, at his residence. Larry was born in Spartanburg, South Carolina on February 23, 1941, a son of the late D.I. Smith and Hallie Loyd Smith. He was the husband of Jean Johnson Smith for 59 years. Mr. Smith was the owner and operator of Belmont Dairy Queen from 1974 until 1981. He also worked in law enforcement for over 15 years. Larry was a 32nd degree Mason and a Shriner.
In addition to his wife, Larry is survived by two sons, Larry D. Smith, Jr., and his wife, Becky, of Gastonia, North Carolina; D. Scott Smith and his wife, Dale, of Inman, South Carolina. Larry is also survived by four grandchildren, Larry Dean Smith, III; S. Mark Smith and his wife, Jasmine; Cody Scott Smith and his wife, Brooke; Carly Grace Smith; six great-grandchildren and his two four legged babies, Chico and Molly B.
In addition to his parents, Mr. Smith was predeceased by a son, Michael A. Smith and a sister, Barbara Rutledge.
A visitation will be held at 11:00 AM to 11:45 AM on Saturday, December 21, 2019, at Seawright Funeral Home in Inman, South Carolina. A Memorial Service will follow at 12:00 PM on Saturday, December 21, 2019, at Seawright Funeral Chapel, conducted by Rev. Jeff Rutledge.
In lieu of flowers, memorial contributions may be made to the Spartanburg Humane Society, 150 Dexter Rd., Spartanburg, SC 29303, or To Mobile Meals, PO Box 461, Spartanburg, SC 29303. The families are at their respective homes.