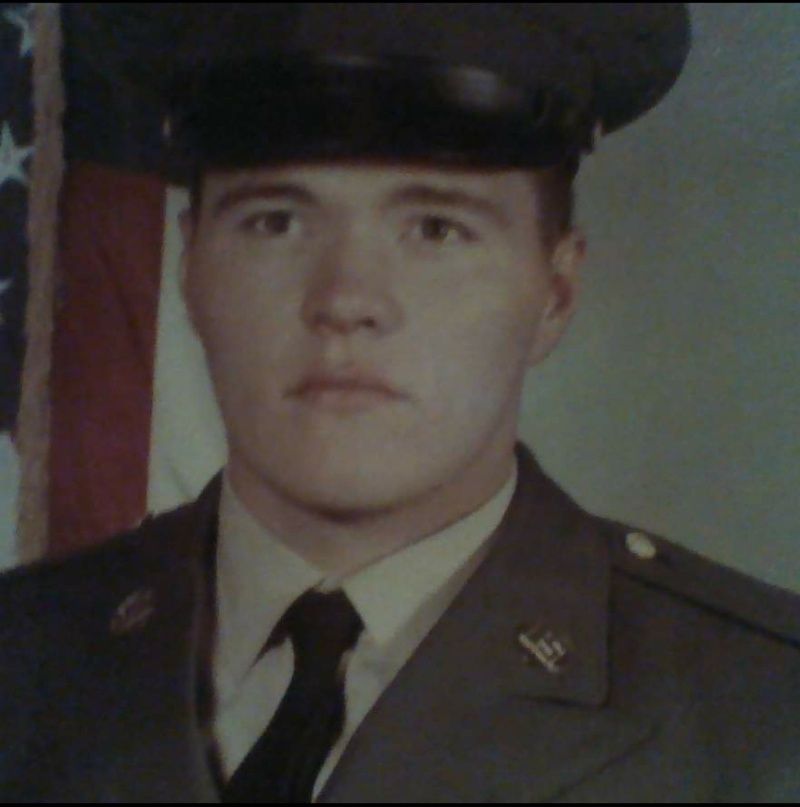 Kenneth was born in Spartanburg, SC on May 20, 1950, a son of the late Clara Belle (Ford) Burch and William Henry Burch.

He was a retired truck driver and was of the Baptist faith.

He served in the U.S. Army.


No services are planned .

www.seawright-funeralhome.com
To order memorial trees or send flowers to the family in memory of Kenneth William Burch, please visit our flower store.