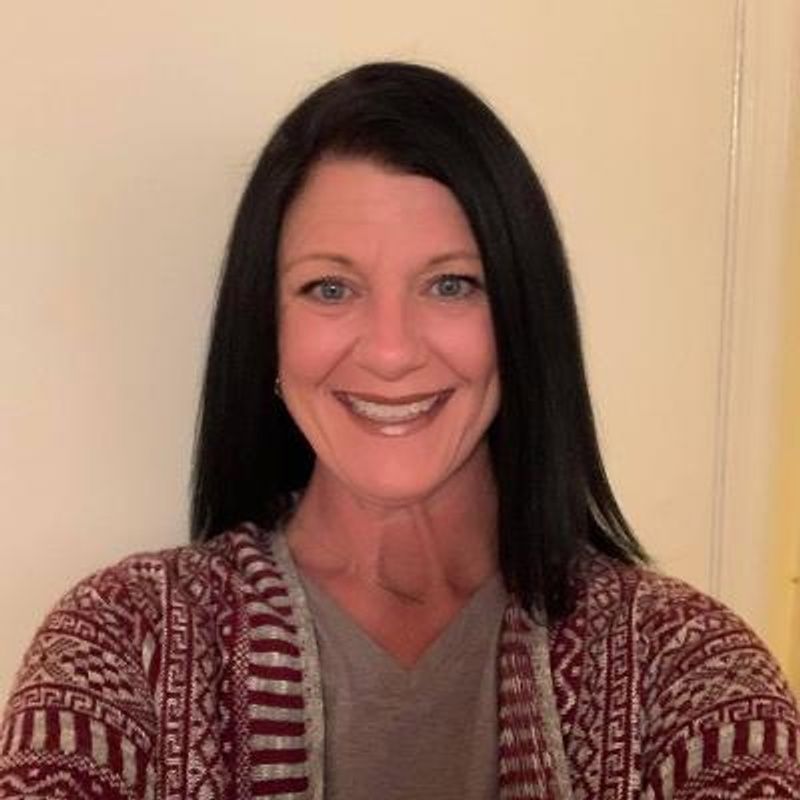 Kelly was born in Spartanburg, SC on August 13, 1973, a daughter of Sandra Nolan Grayshock (Dan), and Francis Grover Crosby (Thea). She was the wife of Michael Joseph "Joey" Gantt.

Kelly was a member of First North Spartanburg Church, and was employed at McMahan Shoes in Spartanburg, she was also studying to become an EMT.

A memorial service will be held Saturday, July, 31 2021 at 2:00 PM at Seawright Funeral Chapel, 26 East Main Street in Inman, visitation will follow the service.


Online condolences can be left at seawright-funeralhome.com
To order memorial trees or send flowers to the family in memory of Kelly Gantt, please visit our flower store.