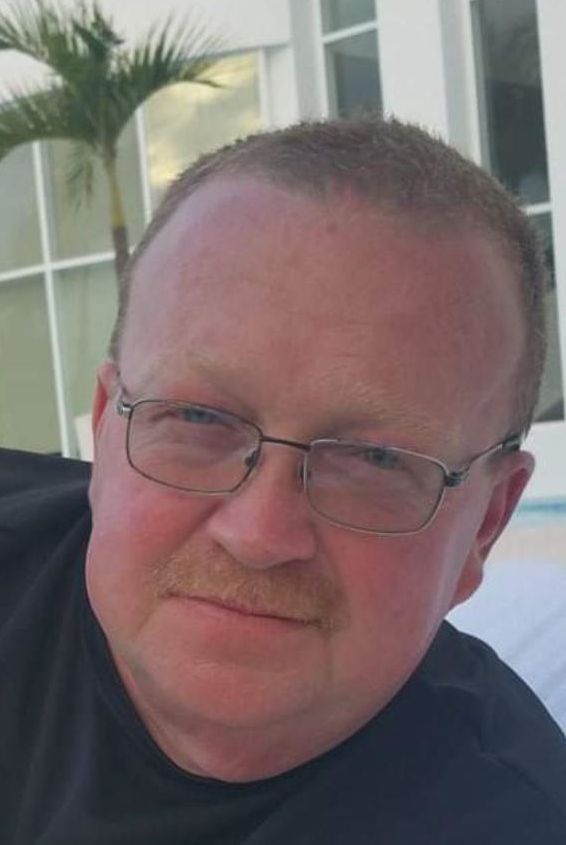 Keith was born in Spartanburg, SC on May 27, 1966, a son of the late Carolyn (Jennings) Lovingood and Steve Bailey. He was the husband of Renita (King) Bailey, worked as a manager at Harbor Freight and was of the Baptist faith.

The family is at his home and will receive friends from 5:00 PM to 6:00 PM on Tuesday, December 1st at Seawright Funeral Home in Inman, SC.

Funeral Services will follow at 6:00 PM in the funeral chapel with Rev Raymond Ford officiating.

www.seawright-funeralhome.com
To order memorial trees or send flowers to the family in memory of Keith Bailey, please visit our flower store.