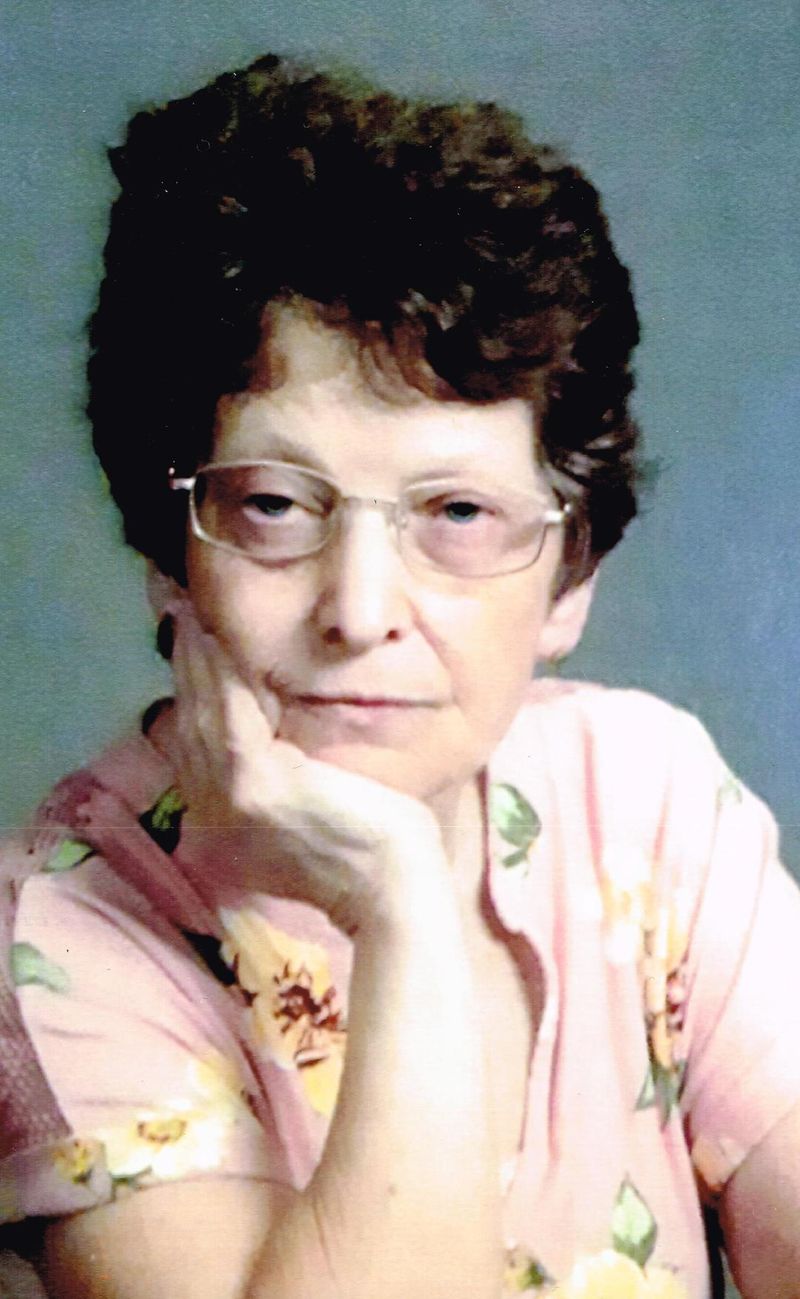 Kathy Ann McGraw Glover, 66, of 268 South Hills Drive, Wellford, passed away Tuesday, February 4, 2020 at Spartanburg Medical Center.
Kathy was born in Spartanburg on May 1, 1953, a daughter of the late Thelma Estelle Adams McGraw and Walter Arthur McGraw and was the wife of Jerry Dean Glover. She was a member of Immanuel United Methodist Church and a homemaker.
In addition to her husband, she is survived by a son; Paul Gregory of Spartanburg, two daughters; Carmen Estelle Gregory of Boiling Springs, Amanda Carol Sturgill of Duncan, a brother; Charles Doug McGraw of Inman, eleven grandchildren and eleven great great grandchildren. In addition to her parents, she was also predeceased by a grandson, Shane Patrick Gregory and a sister, Norma Jean Harris.
A memorial service will be held at 11:00 AM on Saturday, February 8th at Immanuel United Methodist Church, 1351 Main Street, Wellford, with Rev. Andrew Sizemore officiating. In lieu of flowers, memorial contributions may be made to Immanuel United Methodist Church, 1351 Main Street, Wellford, SC 29385.