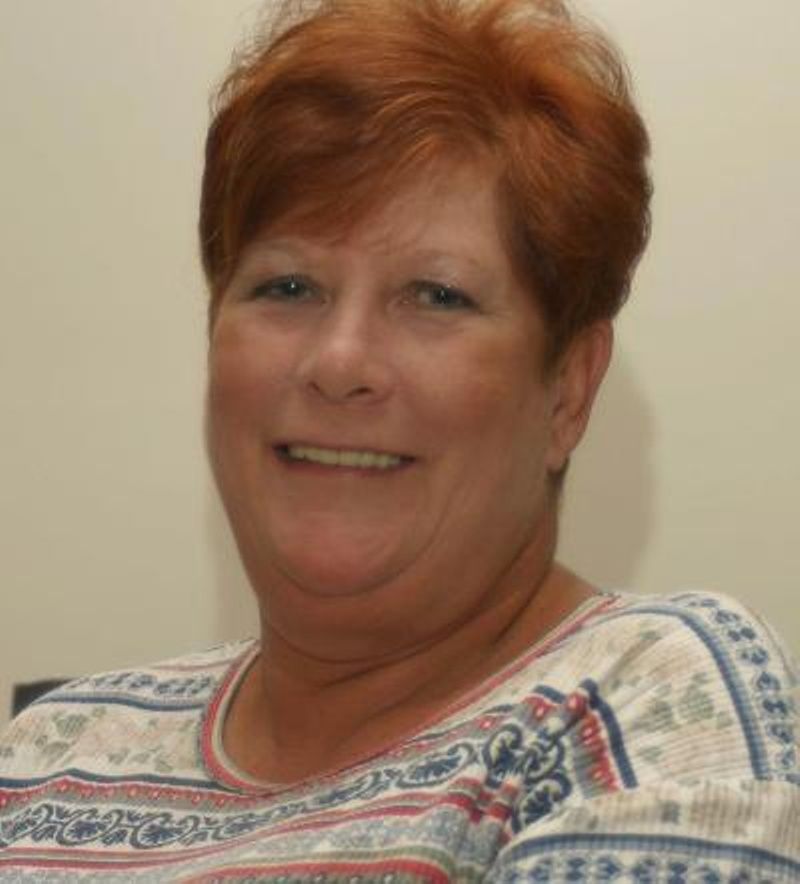 Kathy Louise Gibson, 66, of Campobello, South Carolina, passed away Monday, February 22, 2021, at the Regional Hospice Home in Spartanburg, South Carolina.
Kathy was born in Spartanburg, South Carolina on August 8, 1954, a daughter of the late Roy Gibson and Evelyn Fox Gibson. Mrs. Gibson was a retired textile worker, she attended Turning Point Freewill Baptist Church when she could, and if not, she enjoyed watching services online. Kathy was a devoted mother and grandmother who always put her family first. She was a caregiver who enjoyed taking care of others. Her hobbies included; listening to gospel music, spending time with family, and attending her granddaughters' volleyball games.
Kathy is survived by two daughters, Amanda G. Abernathy and her husband, Rich, of Charlotte, North Carolina; Deana G. Mossburg and her husband, Chad, of Campobello, South Carolina; two granddaughters, Ansleigh and Alyssa Mossburg; two stepsons, Michael Laughter, of Inman, South Carolina, and Bobby Laughter, of Inman, South Carolina. She is also survived by three brothers, Roy B. Gibson, Jr., Robert Gibson and his wife, Rita, and Thomas Gibson and his wife, Pat.
In addition to her parents, Mrs. Gibson was predeceased by a stepson, Tim Laughter; a sister, Marlene Daniel and a brother, Freddie Gibson.
Visitation will be held from 2:00 PM to 2:45 PM on Thursday, February 25, 2021, at Seawright Funeral Home in Inman, South Carolina. Funeral Services will follow at 3:00 PM on Thursday, February 25, 2021, at Seawright Funeral Chapel, conducted by Rev. Todd Black. Interment will follow at Roselawn Memorial Gardens, Inman, South Carolina.
The family is at the residence.