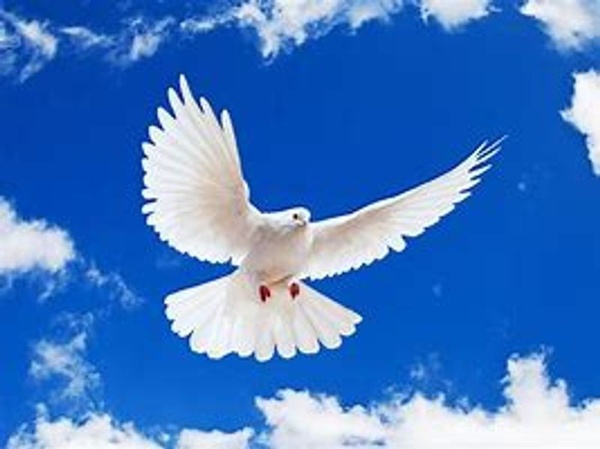 She is survived by one son, John Vandegrift and his wife Tracie of Inman, South Carolina and three grandchildren, Seth Crouse, Douglas Walter Vandegrift and Grace Elizabeth Vandegrift.

No services are planned at this time.

Memorial donations may be made to: ASPCA at www.aspca.org/donate
To order memorial trees or send flowers to the family in memory of Katherine Louise Vandegrift, please visit our flower store.