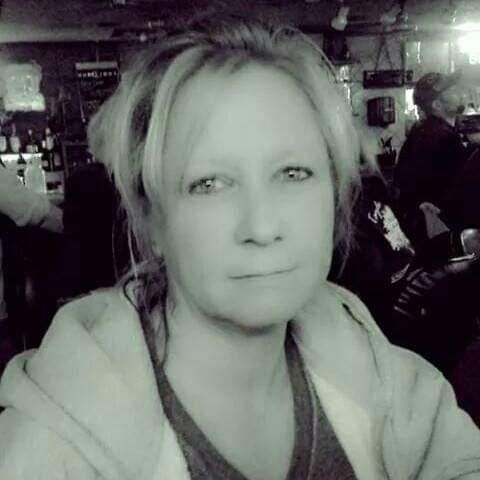 Julie was born in Spartanburg on November 23, 1964, a daughter of the late Vicki Vaughn Irlandi and Jimmy Green Robbs.
She was a caregiver.
Julie is survived by a daughter; Stefanie Wilson of Wellford, a son; Steven Michael Bradley of El Paso, Texas, two brothers; David Robbs of Jackson Mill, Eddie Robbs of Vero Beach, FL, and three grandchildren; Tristin, Alex, and Jaxson. In addition to her parents, she was also predeceased by a brother, Mark Robbs.
Services will be at the convenience of the family.