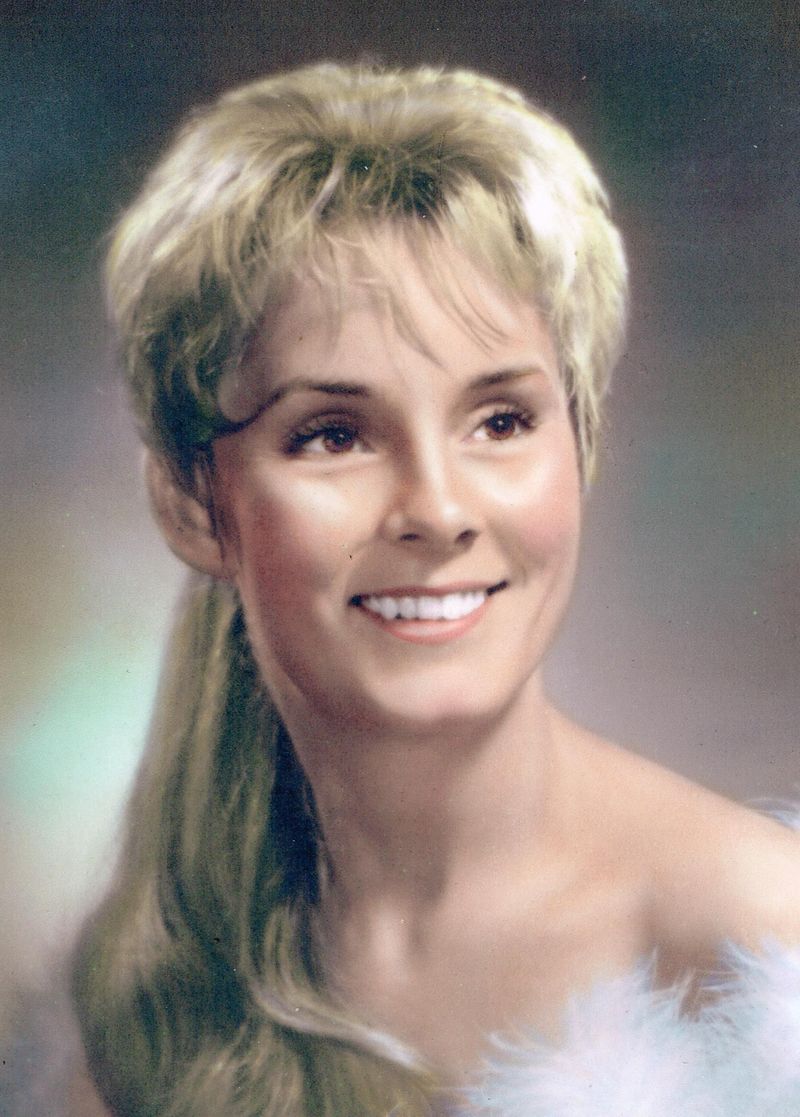 Judith Elizabeth "Judi" Johnson Pauly, 75, of 51 N. Main Street, Inman, South Carolina, passed away, Wednesday, December 4, 2019, at, Inman Healthcare. Judith was born in Salt Lake City, Utah on May 21, 1944, a daughter of the late Clarence Willard Johnson and Afton Williams Johnson. She was the wife of Gordon Dwayne Pauly of Inman, South Carolina. Judith had worked in civil service with the United States Navy and was also a cosmetologist for a number of years. She was of the Methodist faith.
In addition to her husband, she is survived by a daughter; Nona Cheek of Inman, South Carolina; a son, Gordon Dwayne Pauly, Jr. of Stafford, Virginia; four grandchildren; Lauren Cheek, Brandon Cheek, Ahlana Pauly, Ryan Pauly, and one great grandson; Zane Cheek.
Interment services will be held at MJ Dolley Cooper Veteran's Cemetery, in Anderson, South Carolina.
In lieu of flowers, memorial contributions may be made to the Mayo Clinic, Department of Development, 200 First Street SW, Rochester, MN 55905.