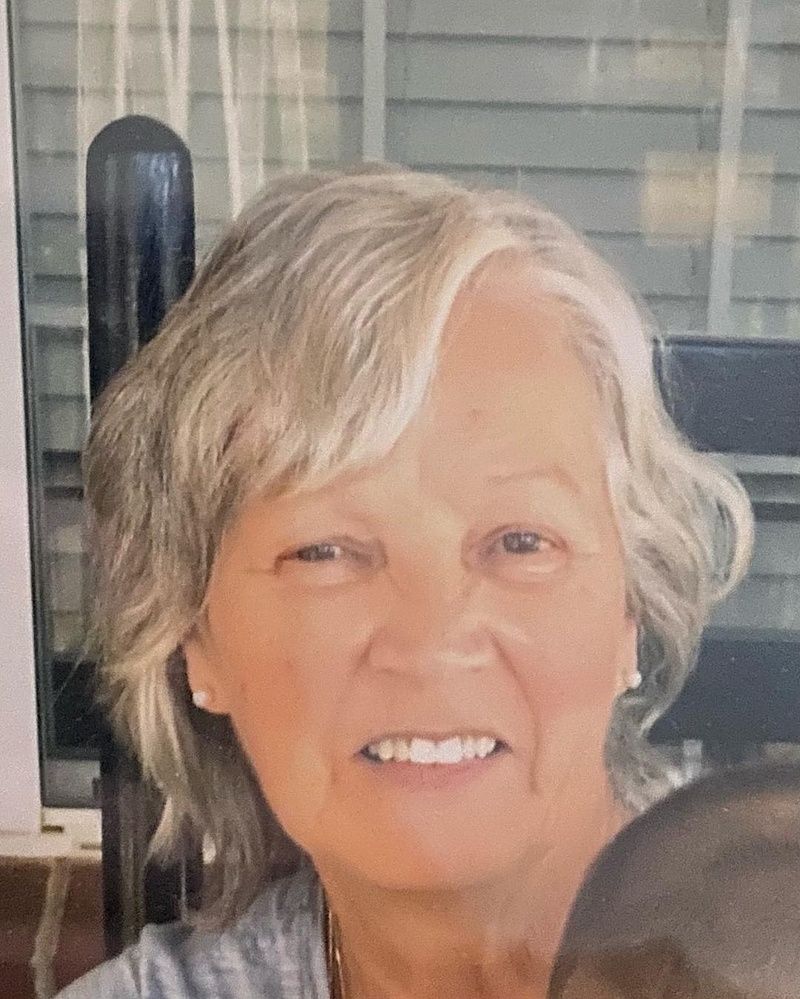 Juanita Lawson Shrader, 82, of 916 Wesley Court Boiling Springs, passed away Friday, November 26th, at Wesley Court Assisted Living.
Juanita was born in Rocky Gap, VA on January 5, 1939, a daughter of the late Elsie Faye Lambert Lawson and Richard Lawson.
She worked with her daughter at ABC123 Learning Center in Boiling Springs and attended Boiling Springs Baptist Church.
She is survived by a son; David Shrader and his wife Gina of Campobello, a daughter; Donna Sanders and her husband Michael of Boiling Springs, two brothers; Roger Lawson and Richard Lawson, both of Rocky Gap, VA, five grandchildren, ten great grandchildren, and three great great grandchildren. In addition to her parents, she was also predeceased by two sisters; June Gregory and Nancy Aker and a brother; Tommy Lawson.
The family will receive friends 6:00 PM to 7:00 PM on Tuesday, November 30th at Seawright Funeral Home in Inman.
The family wishes to extend heartfelt thanks to Wesley Court and Providence Care Hospice for the excellent care shown to Juanita as well as to the family. In lieu of flowers, memorials should be made to a church or charity of your choice.