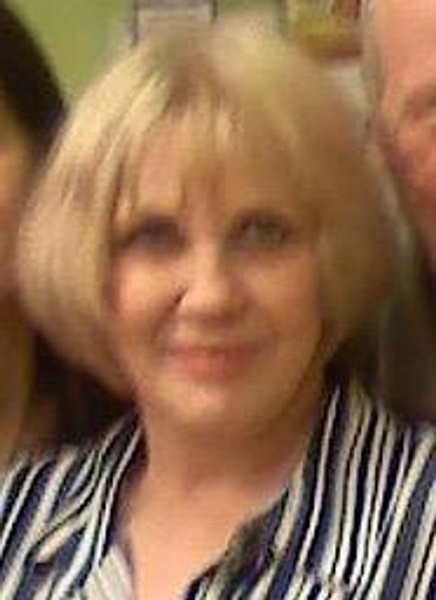 Born in Knoxville, Tennessee on May 4, 1943, she was the daughter of the late Clifton Andrew Wiles and Dorothy Norene Wiles. She attended Fulton High School and graduated from East Tennessee State University with a degree in Art Education. Joyce was a well-known portrait and watercolor artist and exhibited in many juried shows, including New York's Knickerbocker Artists and Salmagundi Club. She won recognition across America. She had a life-long love for portraiture, capturing the essence of each subject through careful consideration of detail. Joyce also enjoyed sharing her love of art while teaching.

She was also predeceased by one brother, Alvin Wiles.

A memorial will be held at Lynnhurst Cemetery in Knoxville, TN. In lieu of flowers, donations can be made to Knoxville's Dogwood Arts Festival (www.dogwoodarts.com).
To order memorial trees or send flowers to the family in memory of Joyce Wiles Ford, please visit our flower store.