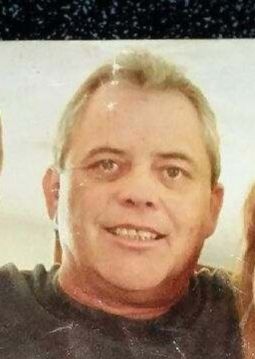 He was born in Spartanburg, South Carolina on August 15, 1967, a son of the late Walter Harvey Gilbert, Sr. and the late Ruth Shipman Gilbert.

Joseph was a licensed building contractor and was an avid fan of the Altanta Braves and the South Carolina Gamecocks.

In addition to his parents, he was also predeceased by one brother, Walter Harvey Gilbert, Jr.

A memorial service to celebrate his life will be held at a later date.