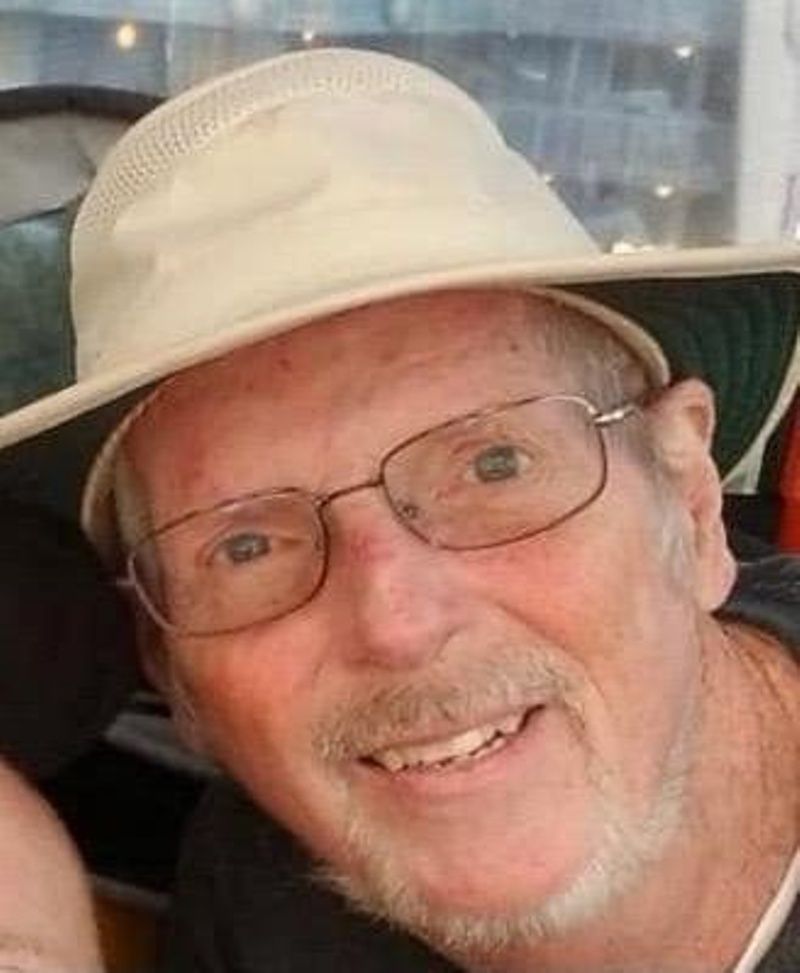 Born in Wheeling, West Virgina on March 4, 1949, he was a son to the late Samuel Orian Erlewine and Lettie Marie Waters Erlewine who survives him of Boiling Springs, South Carolina and was the husband of Peggy Daugherty Erlewine having celebrated many years together.

Mr. Erlewine worked as a school teacher and as a coach for Brooke County Schools. He was a member of the United Methodist Church of the Covenant and was a former member of Franklin United Methodist Church in Wellsburg, West Virginia. He was also a Moose Lodge Member, a Hump Day Hacker at Village Greens Golf Club, Senior Golf Club Member at Woodfin Ridge, member of the Foothills Emmaus Family and enjoyed delivering Mobile Meals.

He was predeceased by his father and one brother, James "Sonny" Erlewine and one sister, Debra Duncan.

The service will also be streamed on YouTube at: www.youtube./unitedmethodistchurchofthecovenant

A memorial service will also be held in Wellsburg, West Virgina at a later date.

In lieu of flowers, memorial donations may be made to: United Methodist Church of the Covenant, 9020 Asheville, Hwy., Spartanburg, SC 29316 or Mobile Meals, PO Box 461, Spartanburg, SC 29304.
To order memorial trees or send flowers to the family in memory of Joseph Orian Erlewine, please visit our flower store.

United Methodist Church of the Covenant