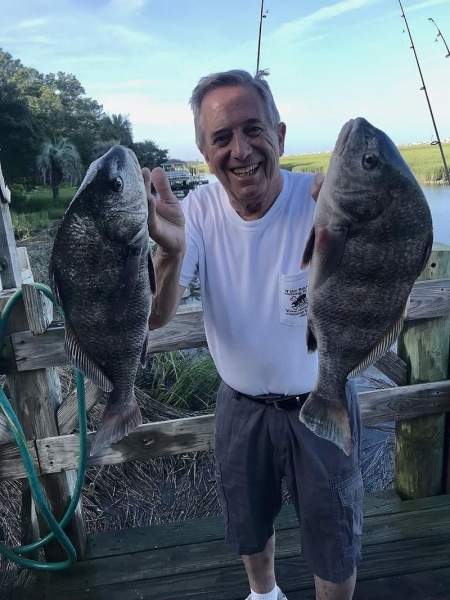 Joseph John Busuttil, 75, of Greer, SC passed away December 24, 2021 at Pelham Medical Center. He was born in Queens, New York on December 15, 1946, son of the late John and Gilda Ciani Busuttil.

One of Joe's favorite things to do was to go fishing, both freshwater and saltwater. He especially loved taking children and adults fishing for their first time.

He is also survived by his five grandchildren, Alex, Madelyn, Sofia, Cia and Thomas; and seven step grandchildren, Connor, Marisa, Kyle, Katelyn, Kara, Carter and Danny.
To order memorial trees or send flowers to the family in memory of Joseph Busuttil, please visit our flower store.