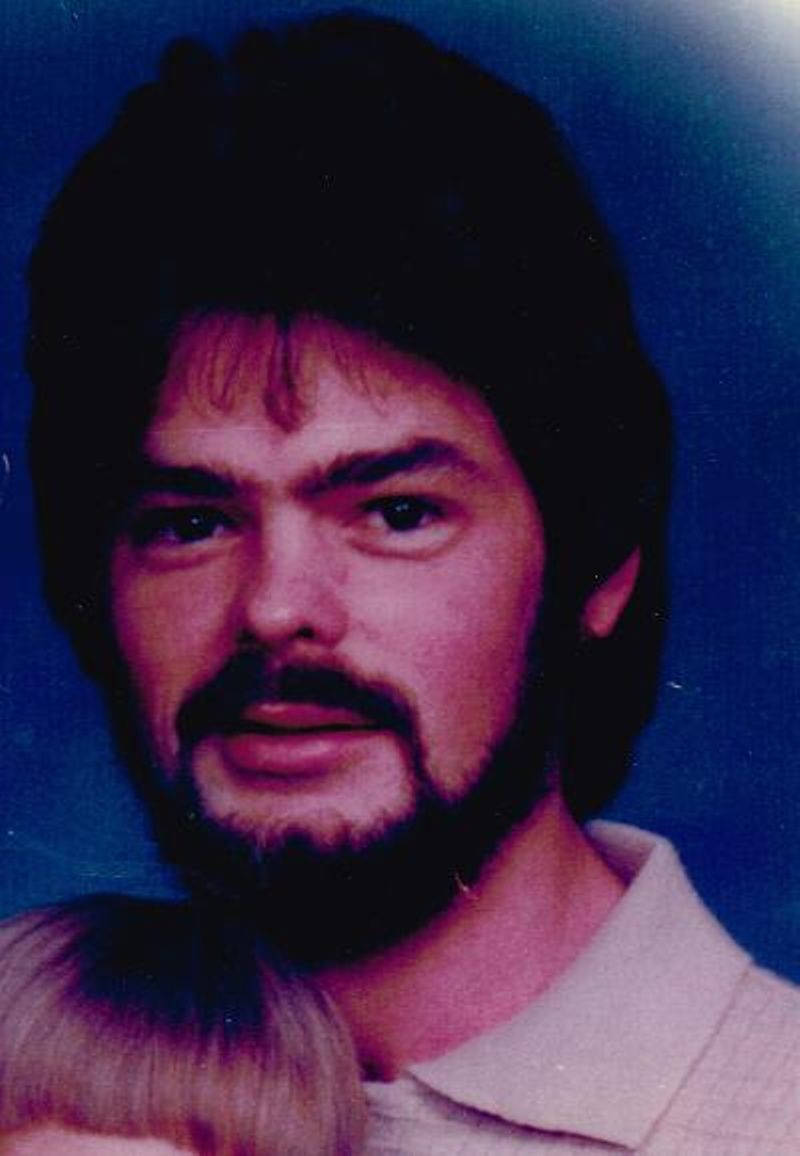 Johnny was of the Baptist faith and was employed by Kohler Co. for nearly 30 years.

In addition to his parents, he is also survived by a son, Clayton Ray Harper and a grandson, Grayson Alexander Harper; a brother, Robin Dale Harper (Mary); a sister, Teala E. Harper Weathers (Mike) and his long time companion, Janet Garner.

The family will receive friends on Monday, January 11, 2021 from 1:00 -1:45 PM at Seawright Funeral Home. Funeral Services will at 2:00 PM in the Seawright Funeral Chapel in Inman, South Carolina with Pastor Shawn Rinehart officiating.

*THE SERVICE WILL BE STREAM LIVE ON YOUTUBE AT : Seawright FH Live Stream
To order memorial trees or send flowers to the family in memory of Johnny Ray Harper, please visit our flower store.