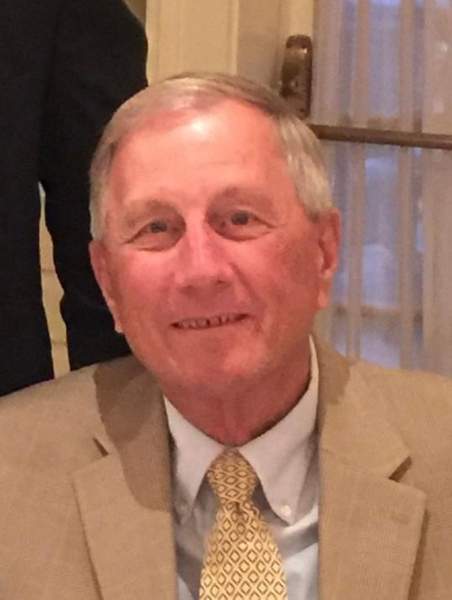 Johnny was born in Inman on May 29, 1945, a son of the late Gertrude Sims Babb and William Fred Babb. He was the loving husband of Jane Reeves Babb of the home.

He received his Bachelor of Arts in Government and Economics from Wofford College in 1967. Johnny was the co-owner of Service Paint Center, Inc. in Boiling Springs with his long term friend and business partner, Richey Foster. He was a member of First Baptist Church of North Spartanburg where he served as a deacon, a teacher in children and youth Sunday Schools, and held various other leadership positions. He volunteered with his wife delivering meals for Mobile Meals. Johnny enjoyed spending time with his wife of 54 years, his children, and his grandchildren. He loved supporting all of his grandchildren in any and every activity they pursued. If you knew Johnny, you knew that he never met a stranger, loved people, and people loved him. You also knew instantly that he was a man of faith who had given his life to Christ by the way he lived.

In addition to his parents, he was also predeceased by four brothers; George, Alvin, Edward, and Glyn Babb; and two sisters; Frances Paulos and Mildred Mawhirter.

Funeral services will be held 3:00 PM on Saturday, January 23 at First Baptist Church of North Spartanburg with Dr. Michael Hamlet officiating. Covid-19 protocols and social distancing will be practiced. Interment services will be private.

In lieu of flowers, memorial contributions may be made to First Baptist Church of North Spartanburg 8740 Asheville Highway Spartanburg, SC 29303 or Mobile Meals PO Box 461, Spartanburg, SC 29301.
To order memorial trees or send flowers to the family in memory of Johnny Babb, please visit our flower store.