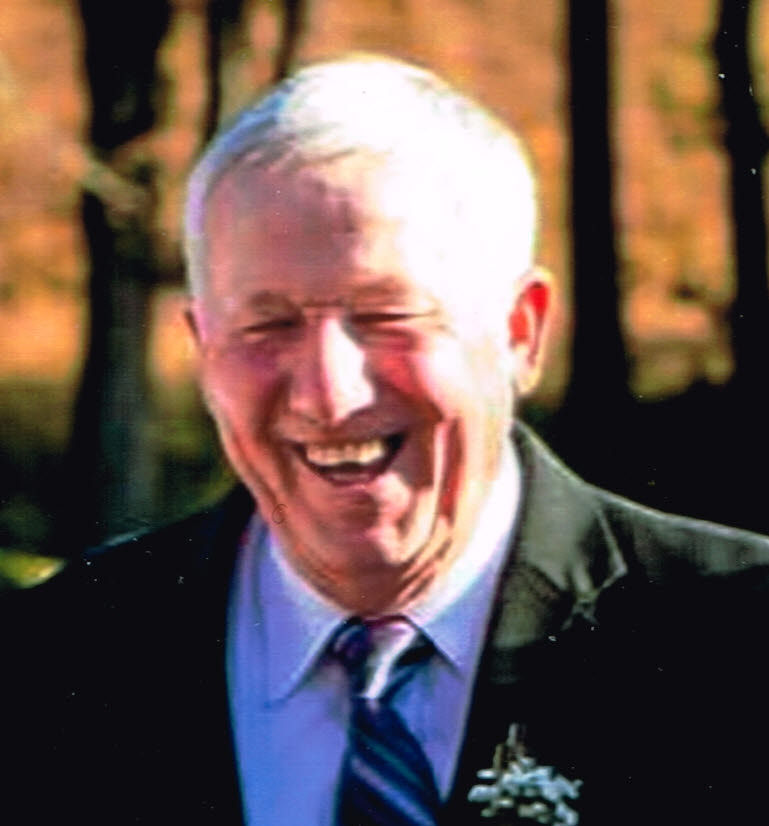 John A. Rouse, 69, of 9 Cobble Drive, passed away Wednesday, October 3, 2018, at Spartanburg Regional Medical Center. John was born in Homerville, Georgia on October 10, 1948, a son of the late John Afford Rouse and Alma Braswell Rouse. He was the husband of Kim Culbreth Rouse. Mr. Rouse was a retired United States Army veteran, having served during the Vietnam War. He also was a retired employee with the United States Postal Service and was a member of Inman Mills Baptist Church.
In addition to his wife, John is survived by a daughter, Catherine Gibson, and her husband, Tyler, of Inman, South Carolina; a grandson, Jeremy Gibson of Inman, South Carolina; three sisters, Joyce Morrow and her husband, Bobby, of Homerville, Georgia; Linda Touchton and her husband, Raymond, of Dallas, Georgia; Charlotte White and her husband, Fred, of Homerville, Georgia, and a number of nieces and nephews.
In addition to his parents, he was predeceased by a sister, Nancy Pearl Rouse
Visitation will be held from 1:00 PM until 1:45 PM, Sunday, October 7, 2018, at Inman Mills Baptist Church. Funeral Services will follow at 2:00 PM on Sunday, October 7, 2018, at Inman Mills Baptist Church, conducted by Rev. Jack Hames. Burial will follow in Roselawn Memorial Gardens, Inman, South Carolina.
The following men will serve as pallbearers: Greg Culbreth, Fieldin Culbreth, Mitch Brown, Michael Brown, Marion Brown and Mack McCoy. Serving as honorary escorts will be: Allen Furniss, John Griffith and the Seekers of Soul Sunday School Class. In lieu of flowers, memorials may be made to Inman Mills Baptist Church Family Life Center, 22 B Street, Inman, South Carolina, 29349. The family is at the home of his in-laws, Henry and Mary Culbreth, 8 Wofford Street, Inman, South Carolina, 29349.

Seawright Funeral Home and Crematory
www:seawright-funeralhome.com
To order memorial trees or send flowers to the family in memory of John A. Rouse, please visit our flower store.