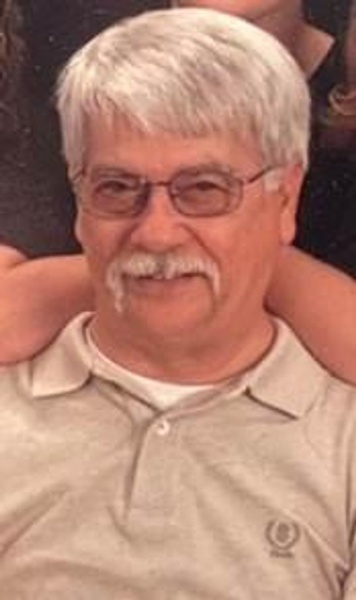 John was a proud patriot who retired honorably from the US Army in 1989 after serving since 1967. Military service ran in his blood as his ancestor's service traces back to the Revolutionary War. His brothers and many other relatives served and continue to serve in various branches.

After his military retirement, John worked and lived in Maryland until his full retirement in 2015. At that time, he moved to South Carolina to be closer to family.

He cherished his family, friends, and animals. He often watched shows about dogs or other wildlife, as well as college and professional football. He enjoyed cooking and he loved chocolates and sweets. His banana pudding was one of his favorite treats to make and share. John was the guy who brought donuts to the office and took homemade cake to his dry cleaner.

A celebration of life will be held at a later date.

In lieu of flowers, donations may be made in his honor to Boxer Butts and Other Mutts animal rescue. http://www.boxerbuttsandothermutts.org/
To order memorial trees or send flowers to the family in memory of John Howard Remley, please visit our flower store.