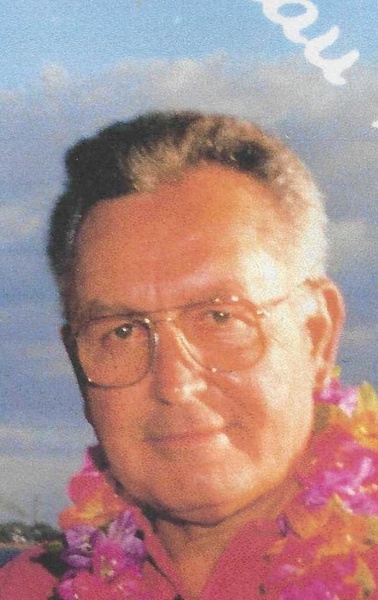 Mr Hess was born in Harrisburg, Pennsylvania on August 16, 1936, the son of the late Mary (Malkin) Hess and Harold Joshua Hess and was the husband of Claire (Farlow) Hess.

He was the Director of Human Resources, Environmental, Health, and Safety at Circor and was formerly employed as Vice President of Personnel at Butte Knitting Mills.

He was of the Catholic faith and served in the US Navy.

In addition to his wife survivors include a son, Michael Hess, daughter in law, Kim and grandson Cameron of Inman, SC.

The family will receive friends from 2:00 PM to 3:00 PM on Wednesday, July 13th at Seawright Funeral Home in Inman, SC

Burial will be in Polk Memorial Gardens in Columbus, NC.

In lieu of flowers, memorial contributions may be made to Alzheimer's Association, SC Chapter, 4124 Clemson Blvd., Suite L, Anderson, SC 29621.

To order memorial trees or send flowers to the family in memory of Jack John Malkin Hess, please visit our flower store.