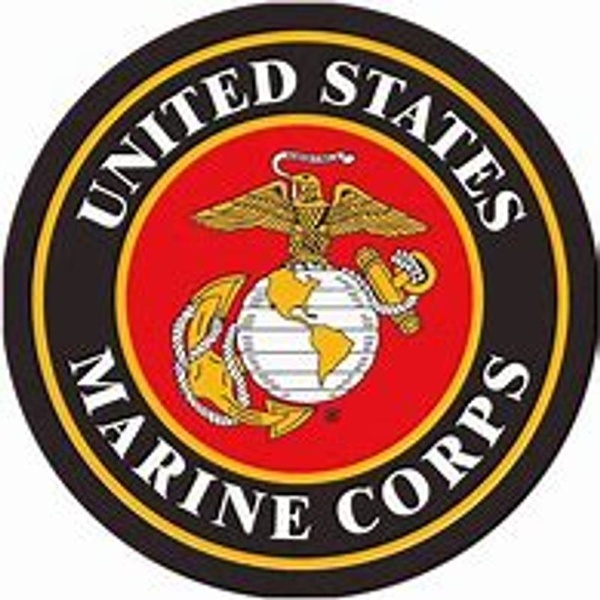 Born in Spartanburg, South Carolina on June 25, 1956, he was the son of the late Mrs. Grace Lambert.

John served in the United States Marine Corps, worked as a tool and die repairman with Beverage-Air Corporation and also with maintenance at Michelin Tire.

He was also predeceased by one son, Shawn Edward Hensley.

In lieu of flowers, memorial donations may be made to the Spartanburg Humane Society, 150 Dexter Road, Spartanburg, South Carolina 29303.
To order memorial trees or send flowers to the family in memory of John Michael Hensley, please visit our flower store.