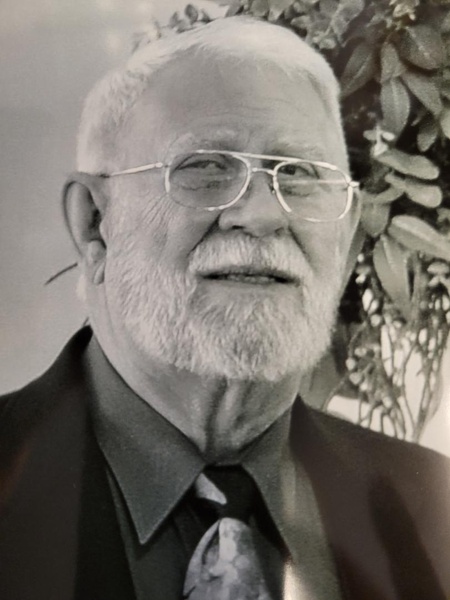 John was born in Chicago, Ill on June 11, 1947, a son of the late Betty Cole Allen Gardner and John Wadell Allen, Sr. He was the husband of Deborah Hammond Allen.

John recently retired from Litco Manufacturing and had previously been a long time terminal manager at Benton Express, prior to their closing, and was a member of First Baptist Church of North Spartanburg.

In addition to his wife, he is also survived by three daughters, Jennifer Foy and her husband William of Tryon, NC, Lauren McKinnish and her husband Christopher of Boiling Springs, Ashley Allen of Boiling Springs; two sons, Jason Dunn of Nashville, TN, Scott Allen of Greenville; two sisters, Cynthia Kelly of Starr, SC, Pearl Ann Acuff and her husband David of Pelzer, SC; a sister in law, Patty Allen of Pelzer, SC; 19 grandchildren and a number of nieces and nephews. In addition to his parents, he was also predeceased by a brother, George T. Allen and a grandson, Austin Thomas.

Services for the family will be private.

In lieu of flowers, memorial contributions may be made in memory of his grandson, Austin Thomas, to Hope for Families Recovery Center  7 East Ave.  Greenville, SC  29601

To order memorial trees or send flowers to the family in memory of John Wadell Allen, please visit our flower store.