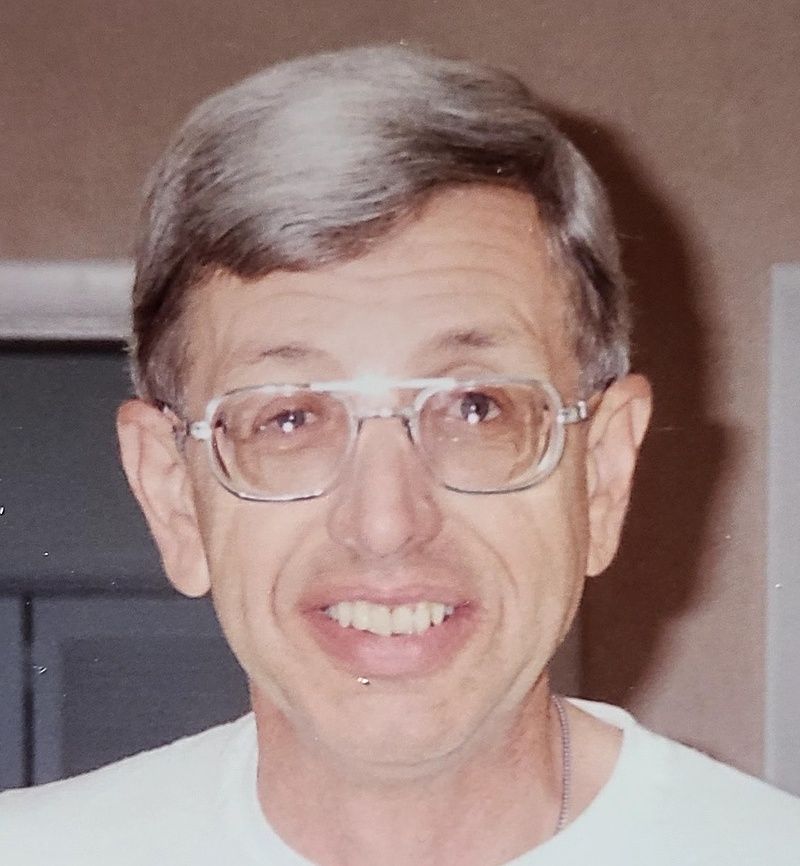 Born in Spartanburg, South Carolina on August 14, 1943, he was the son of the late Charlie Starnes and Rachel (Harris) Griffin and stepfather, Denton Griffin. He was the husband of Barbara Bradley Starnes having celebrated 58 years of marriage.

Joe worked as a salesman with Sherwin-Williams, was a member of Green Point Baptist Church and was a Sunday School teacher for more than 30 years at Mountain View Baptist Church.

He was also predeceased by one brother, Johnny Starnes and one sister, Jean Guy.

A private family burial will be held at Good Shepherd Memorial Park.
To order memorial trees or send flowers to the family in memory of Joe E. Starnes, please visit our flower store.