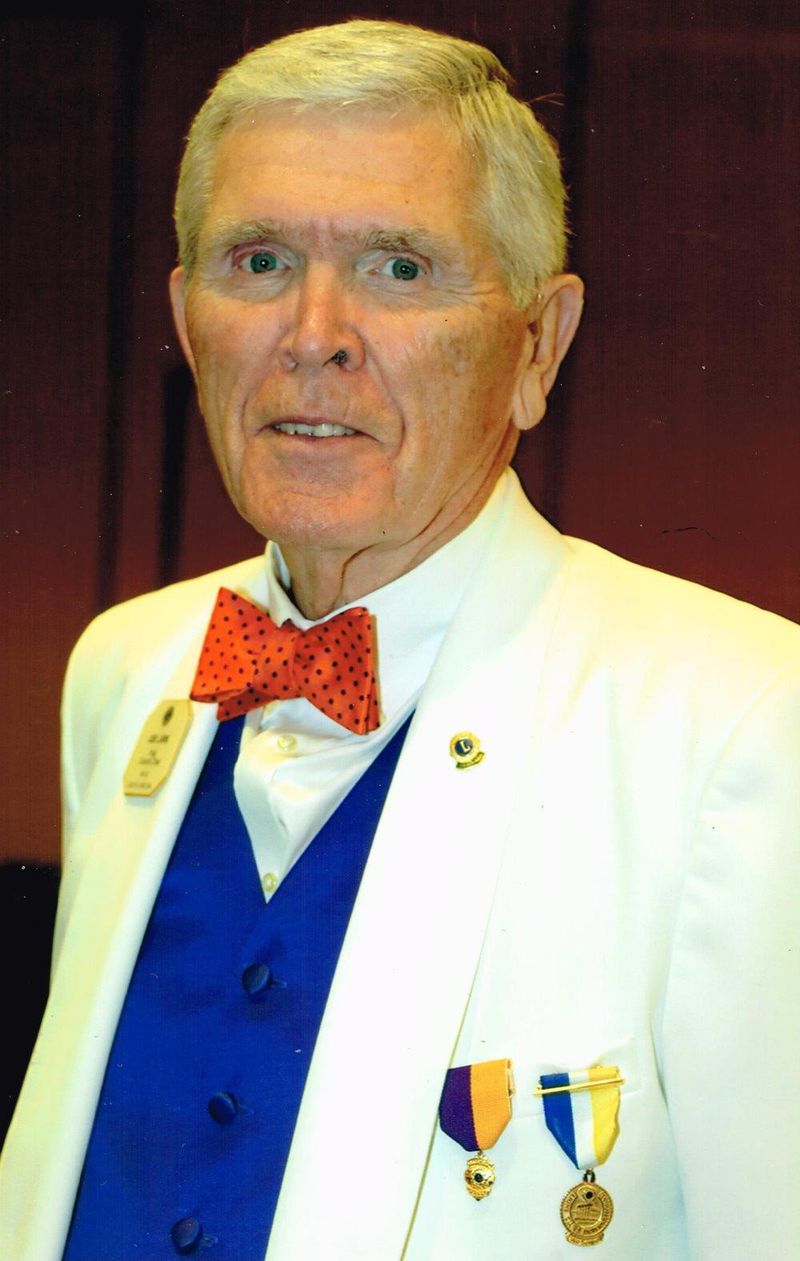 Joe Edwin Lark, 80, of 310 Fisherman's Cove, Inman, passed away Tuesday, March 24th, at his home surrounded by his family.
Joe was born in Pelzer, SC on January 17, 1940, a son of the late Ruth Estelle Hunnicutt Lark and BP Lark.
He was a 1963 graduate of Clemson University receiving his degree in Textile Management. He was retired from Hoechst Fibers. Joe was a member of First Baptist Church, North Spartanburg where he had served as deacon, usher, and a faithful servant in other capacities. He was a dedicated member and leader of Lions International where he served as District Governor and other positions on the state level, with his home club being Inman Lion's Club where he had served as president. He was an advocate for and worked tirelessly and passionately on the Hands Free Distracted Driving bill after his son in law lost his life due to a distracted driver. Joe was a devout Christian and sought to put others before himself and fully supported his children and grandchildren in everything they were involved in. He enjoyed traveling and had visited all fifty states and several foreign countries.
He was the loving husband of his wife of fifty eight and a half years, Shirley Jones Lark of the home, also survived by a daughter; Renee Pierce of Inman, a son; Don Lark and his wife, Missy, of Inman, four grandchildren; Alex and Chandler Pierce, Phillip and Caroline Lark.
In addition to his parents, he was also predeceased by his son-in-law, Jeffrey Pierce.
Joe would say "Go Tigers!"
The family is at the home. A memorial service will be held at First Baptist North Spartanburg on Sunday, October 4, 2020 at 3:00PM conducted by Dr. Michael Hamlet. CDC recommendations for Covid 19 will be followed; attendees are requested to please wear a mask.
In lieu of flowers, memorials may be made to Inman Lion's Club, 602 Dovetail Ct., Spartanburg, SC 29303 or First Baptist Church North Spartanburg, Building Fund, 8740 Asheville Highway, Spartanburg, SC 29303.